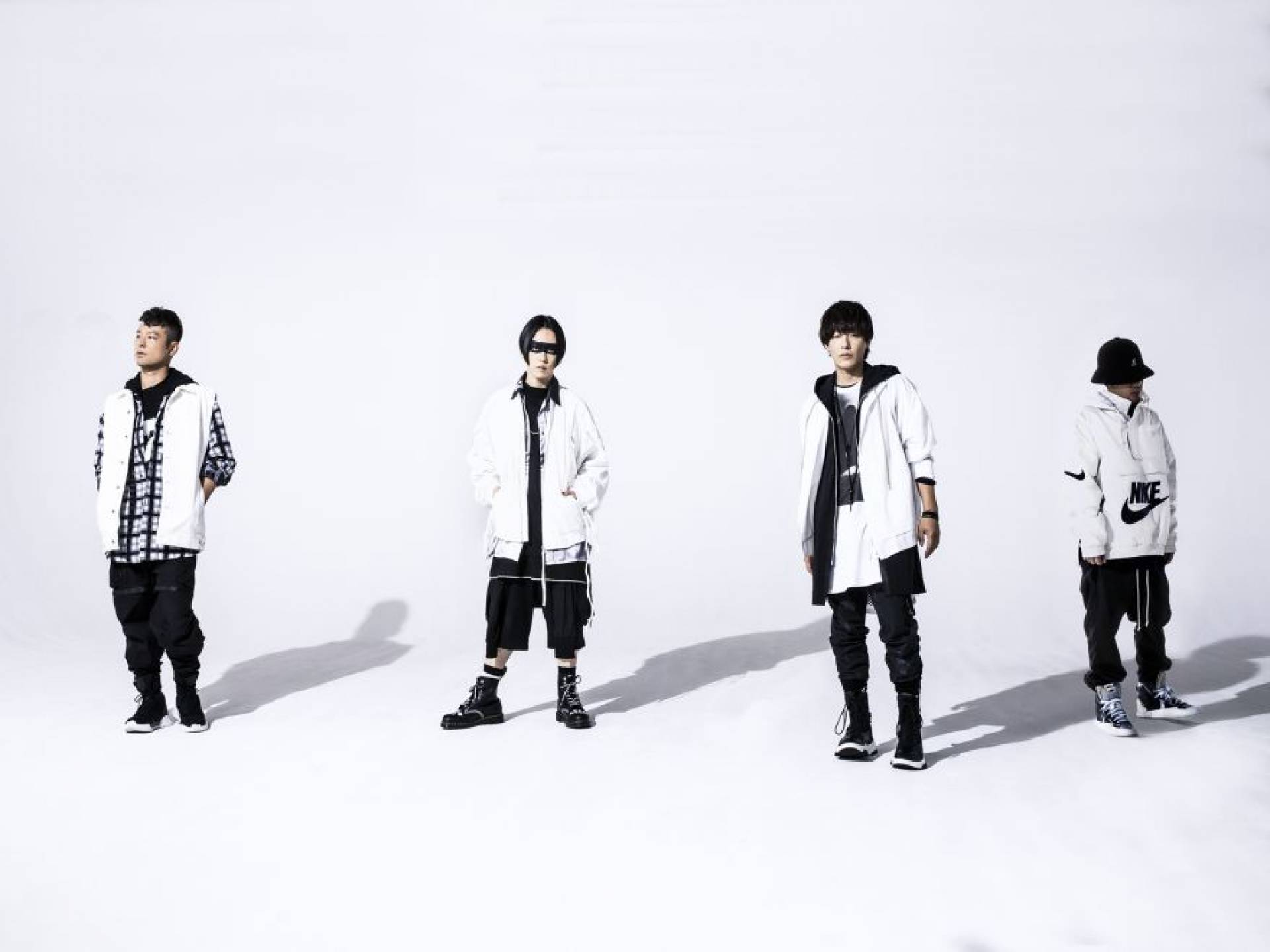 SPYAIR digital LIVE RE: 10th Anniversary ～KICK OFF～ was originally planned for 2020 to commemorate ten years since the band’s formation. However, due to the COVID-19 pandemic, this show could not be performed as intended. Instead, SPYAIR have decided to kick off 2021 not only with the release of Wadachi, their new EP, but also with this concert to be held at the end of the month.

SPYAIR digital LIVE RE:10th Anniversary～KICK OFF～ can be watched on different digital platforms worldwide, and ticket holders will also be able to stream an archive of the performance for 48 hours after the show.

Tickets cost 3,000 yen (29 USD) for all of the streaming platforms. They can be purchased directly on each of the following platforms: Stagecrowd, Live Streaming (tickets will be sold on Live Streaming, but the broadcast will be handled by ZAIKO), Streaming+, LINE LIVE-VIEWING and LINE ticket.

Wadachi‘s music video can be viewed below: