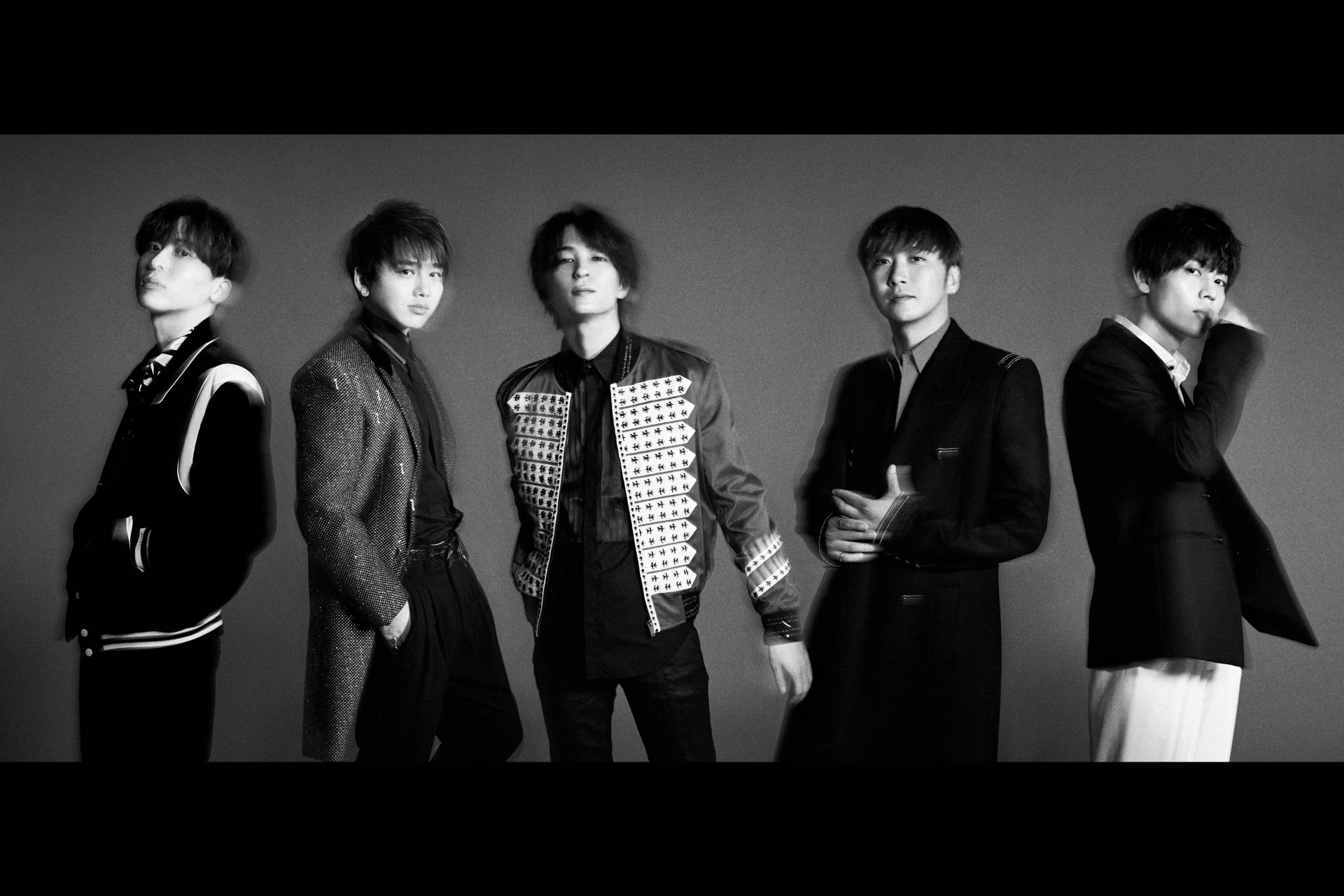 Dance-vocal group Da-iCE will release a new album on January 20th, just three days after they celebrate their 10th anniversary.

Titled SiX, the release is their sixth full album and the sixth in a series of consecutive releases that has so far included five singles created around the theme of “music you can enjoy with your five senses”.

All five of these singles will be featured on the album, including the group’s vision-inspired “ONE PIECE” theme song DREAMIN’ ON, the hearing-themed love song Amp, the touch-themed love song image, the scent-inspired rock ballad CITRUS, which is the main theme song for the drama “The Way of the Househusband”, and the city pop number EASY TASTY, which is said to give fans a taste of Da-iCE‘s unique flavour. All five of these tracks feature lyrics written by group members Sota Hanamura and Taiki Kudo.

The release will also feature collaborations with members of popular rock bands. The track Love Song was composed by Takahito Uchisawa of androp, while Revolver was created in collaboration with BLUE ENCOUNT.