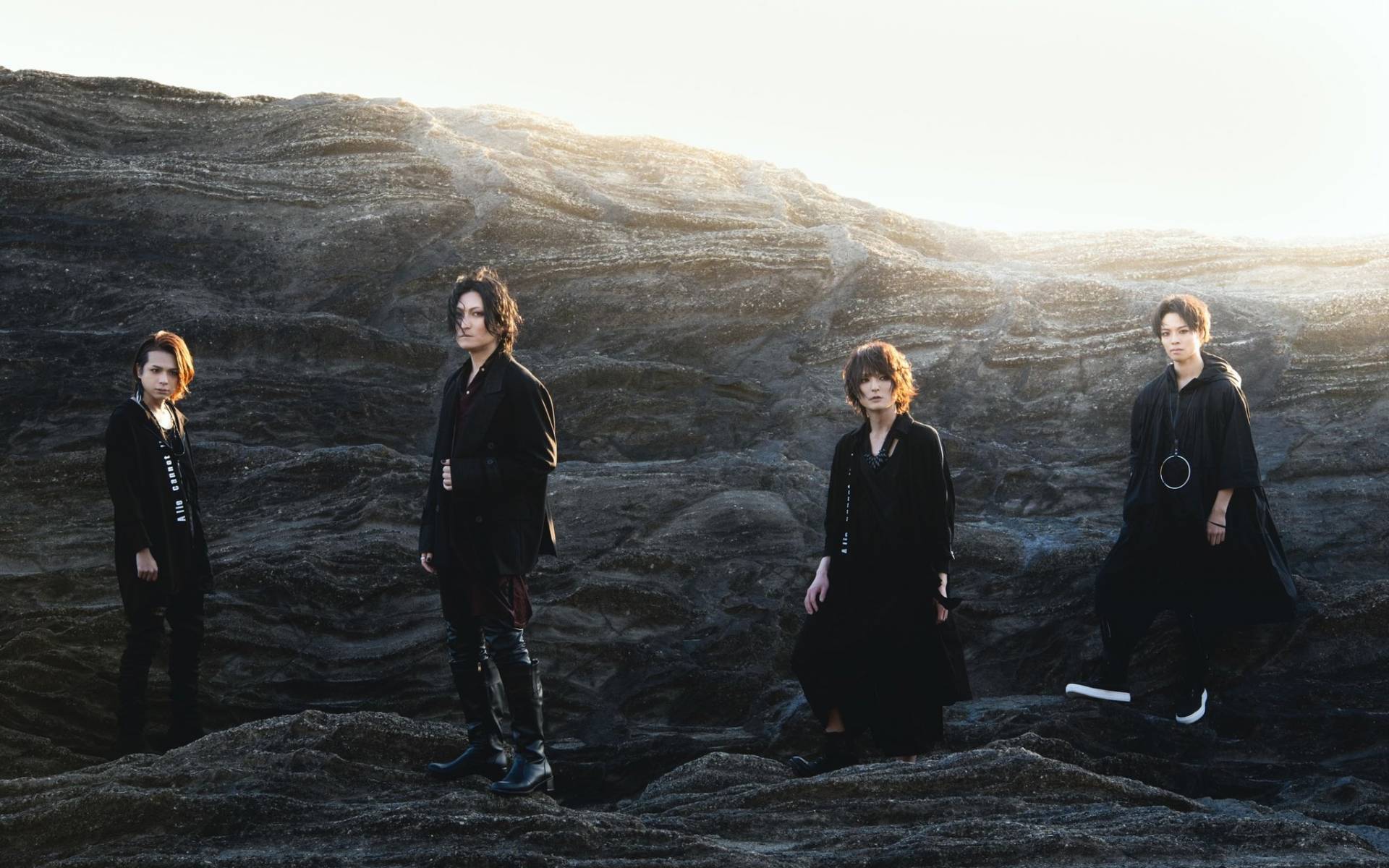 Hakanaku kieru ai no sanka will contain three variants of the title track, including an orchestral version. In light of guitarist JaY‘s recent departure, the ubiquitous Takayoshi Ohmura has filled in as a guest guitarist. The CD version of the single will be sold exclusively through Matenrou Opera‘s official webstore.