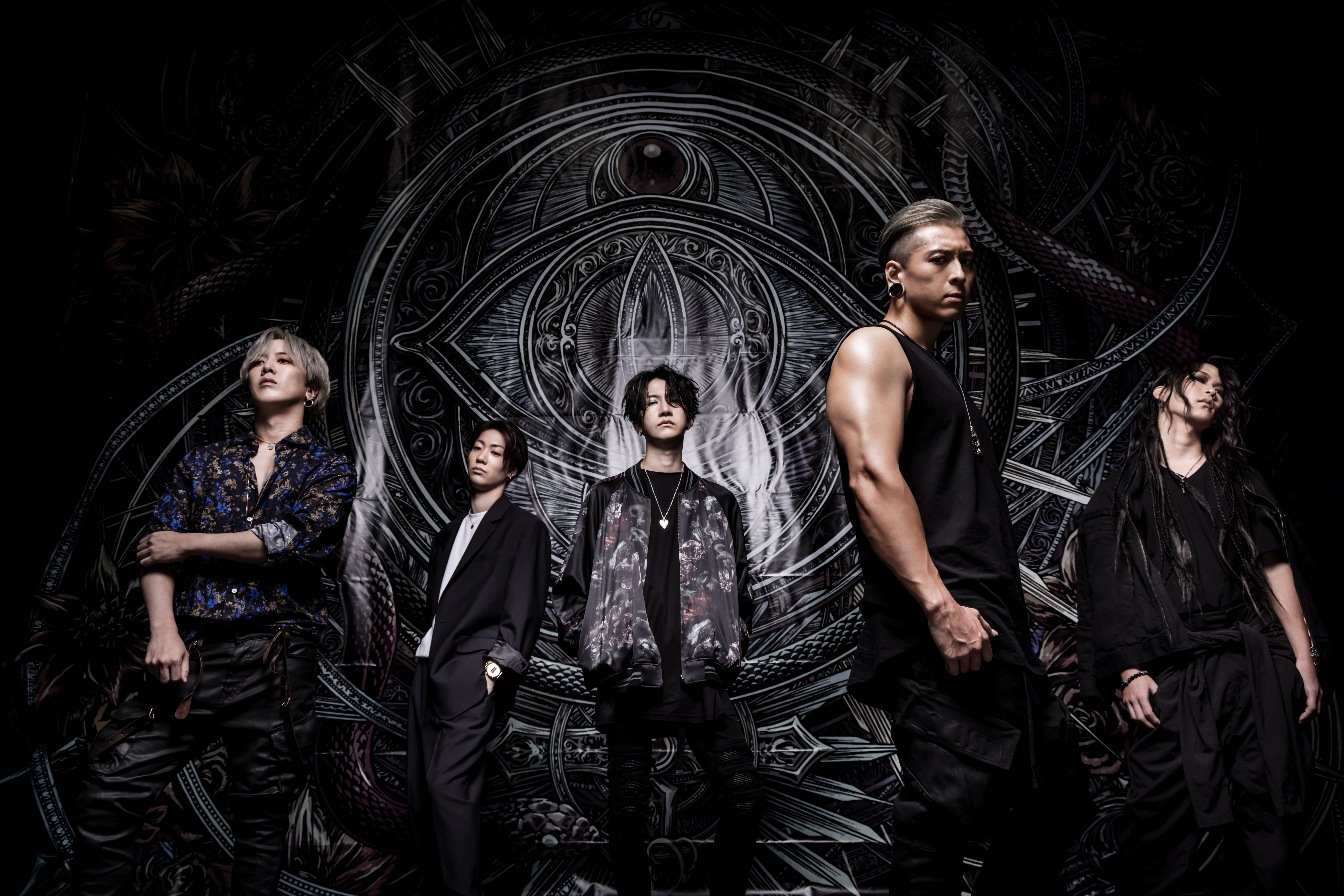 NOCTURNAL BLOODLUST FINALLY UNVEILED THEIR NEW GUITARISTS.
ALSO ANNOUNCED THAT THE NEW MINI ALBUM “The Wasteland” WILL BE RELEASED ON DEC 16, 2020.

At the end of May, 2020, NOCTURNAL BLOODLUST finally made their comeback.

Since June, they have presented “the brand-new NOCTURNAL BLOODLUST” through their 3 consecutive single releases: “Life is Once”, “ONLY HUMAN” and “Reviver”. Finally, they have unveiled their mysterious new guitarists. This time, they welcomed the two new guitarists, Valtz and Yu-taro. At the same time, they also revealed their artist profile pictures with these new members. The two are skilled guitarists who have subtle yet technical aspects in their dynamic guitar works. The expectations for the future of NOCTURNAL BLOODLUST with their strong positive attitude, gets higher.

As the expectation towards their new songs gets higher, they announced that the mini album “The Wasteland” which everyone is looking forward, will be released on Dec 16, 2020.
The mini album contains a total of 6 new songs which are written by all members, although the 3 songs from the singles released so far are not included in this work.
With these new members, there is no doubt that this album will be a work in which you can fully enjoy the charm of the brand-new NOCTURNAL BLOODLUST who have made their breakthrough.

NOCTURNAL BLOODLUST, who has overcome various hardships and has strengthened both physically and mentally, is finally back.
Don’t miss out. 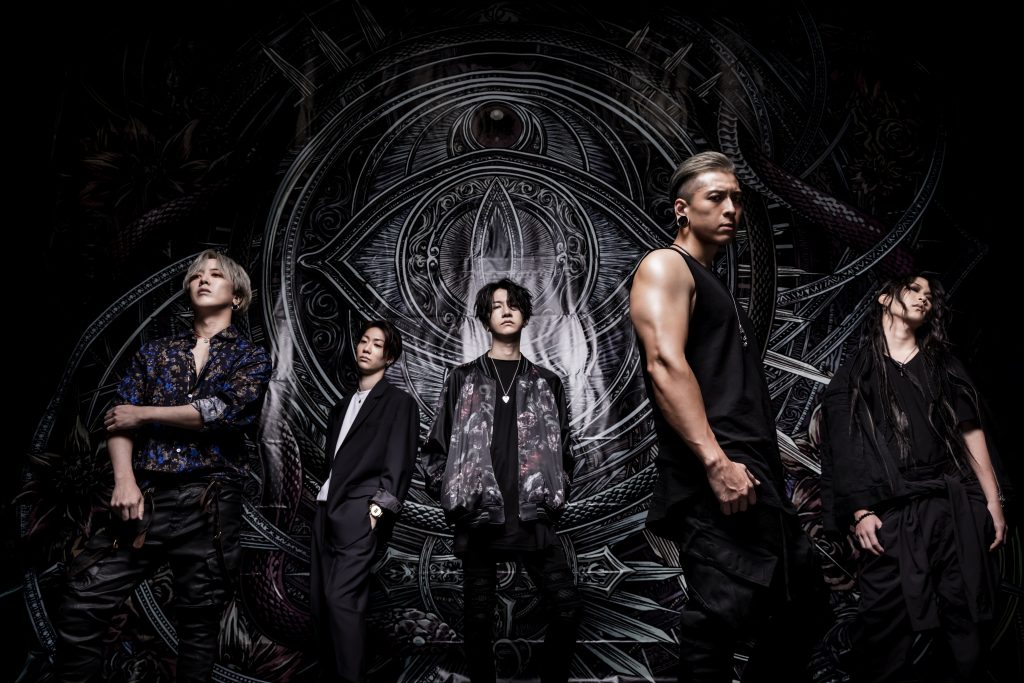