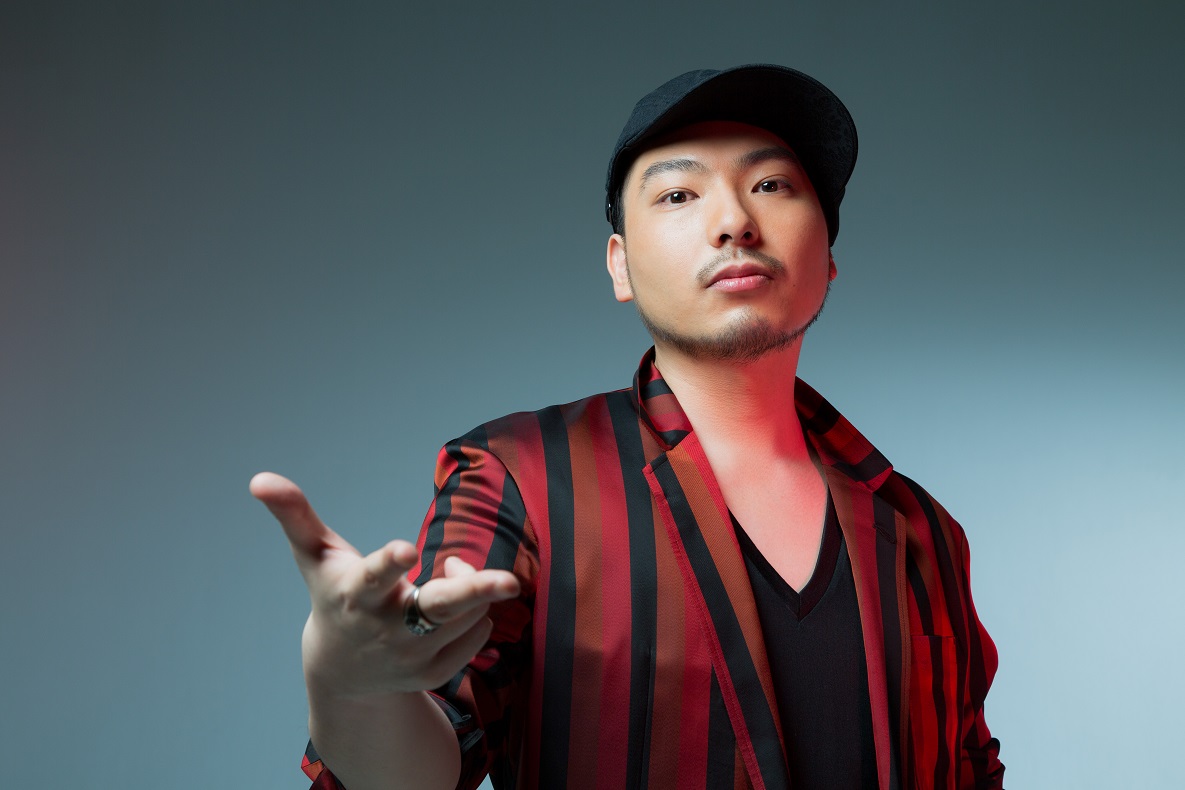 Also, Completion of the Music Video Filled with his Thoughts about the Change in Shibuya’s Scenery and in the Club Scene due to the Coronavirus.

Known for having lent a hand in composing, writing the lyrics for and producing the 2012 hit song “Believe” by Che’Nelle (also theme song of the film “Brave Hearts: Umizaru”), and for providing vocal direction to South Korean rookie group TOMORROW X TOGETHER for all 3 songs in its Japan debut single “MAGIC HOUR”, Sweep has dropped his new single “Like No Other”.

On May 31, “Vuenos”, which has been the source of Shibuya’s club music and culture for over 20 years, was forced to permanently close its doors alongside many other established clubs as a result of having to remain closed during the period of self-restraint due to the spread of the new coronavirus (COVID-19). The Shibuya club scene which includes events organized by Sweep and held at “Vuenos” for the past 10 years, artists who are unable to promote their music as a result of self-restraints in holding concerts, fans who are unable to make their way to concert venues… Everything that was once normal just a few months ago yet now no longer so. A new song that makes you think about the current situation, that’s “Like No Other”.

“The owner of amazing vocals! Sweep’s voice is filled with soul.” Praised by Che’Nelle and attracting many fans with that sweet soulful voice from he who loves and respects Michael Jackson. Through this new song, you can fully enjoy Sweep’s vocals. Though hurriedly produced, the music video, which was also filmed on location at “Vuenos” that unfortunately closed down, is filled with his feelings for Shibuya.

If you go about your days without a care
Before you realize
Things that were once normal will no longer be so…
Exactly because it’s a time like this, I wrote this song with the hope of conveying things that are important.
Hold close to you the happiness you have by your side…
by Sweep

You were always stay with me

どんな時でも Smile for me baby