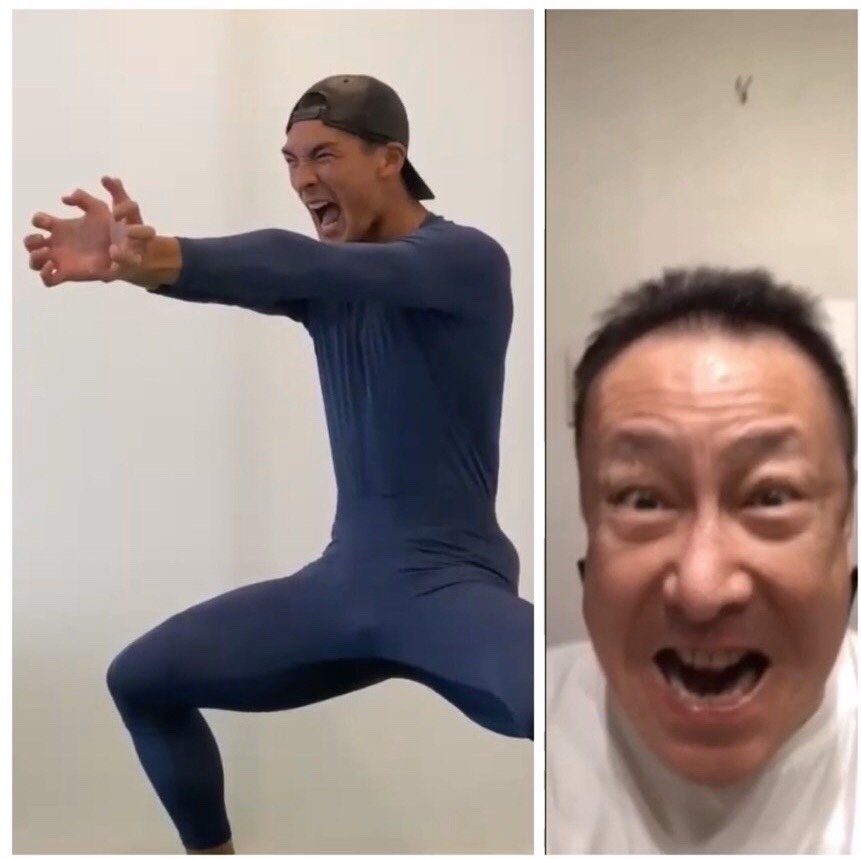 Voice actor Ryo Horikawa, who has voiced Vegeta in Dragon Ball Z and Heiji Hattori in Detective Conan, updated his Twitter on 17 April. His Twitter update has become a hot topic.

In response, Horikawa tweeted “Shall we do Final Flash together next time”, bringing up Vegeta’s lethal move.

To which Makino replied “I definitely want to do it. Please, let’s”.

On the 17th, the collaboration video was uploaded.

Both Horikawa and Makino tweeted “Such that everyone in the world can regain even a little energy, 2 people who were connected by their love for Dragon Ball thought this up! Everyone! Improve your immunity with this Final Flash collaboration and let’s drive away the virus around you!”.

With over 320,000 views and 7479 retweets (as of 22 April), the video has been showered by comments such as “Way too cool! I can’t take it! Vegeta is the best!!!!” and “Vegeta, you’re the best!”. It is a wonderful collaboration that hopes to drive away the coronavirus.