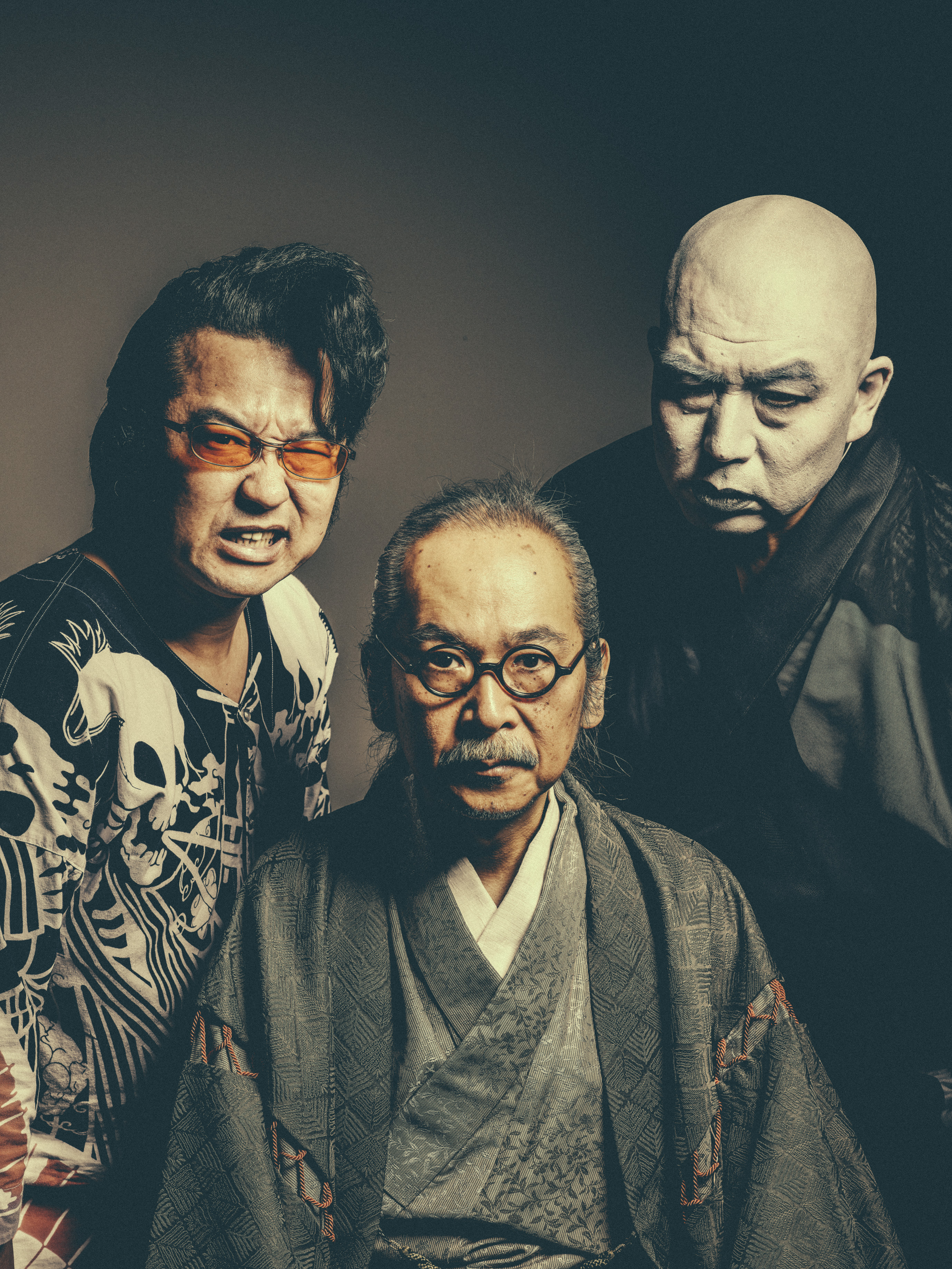 The view count of the music video for “Mujou no Scat (Heartless Scat)”, which was released on YouTube in the summer, continues to increase with views coming mostly from overseas. The music video also received a number of comments from overseas. Undoubtedly, Ningen Isu’s concert is one which overseas fans have been waiting for. 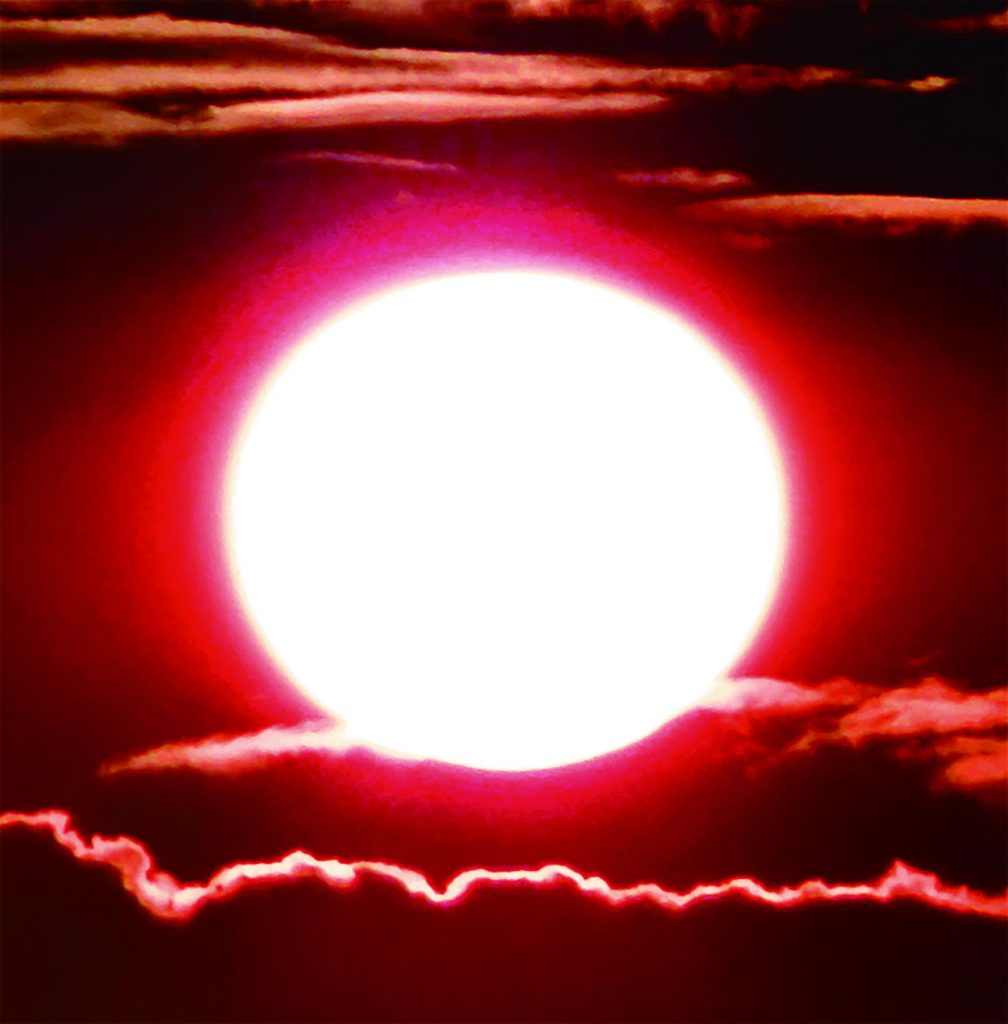 With a seven-performance solo tour (tour finale and the band’s first time at Nakano Sunplaza) planned for this year, do watch out for Ningen Isu’s future activities.

【Member Comments】
“After 30 years active as a band, we are finally heading overseas. I will do my utmost to give back to the birthplace of rock and to show the spirit of Japanese men.”
(Shinji Wajima)

“I will perform as I always do to ensure that fans in Germany and Great Britain enjoy the show.”
(Ken-ichi Suzuki)

“Finally, the overseas performance we’ve been longing for! I am so happy! Very happy! I will put my all into my drumming!”
(Nobu Nakajima)