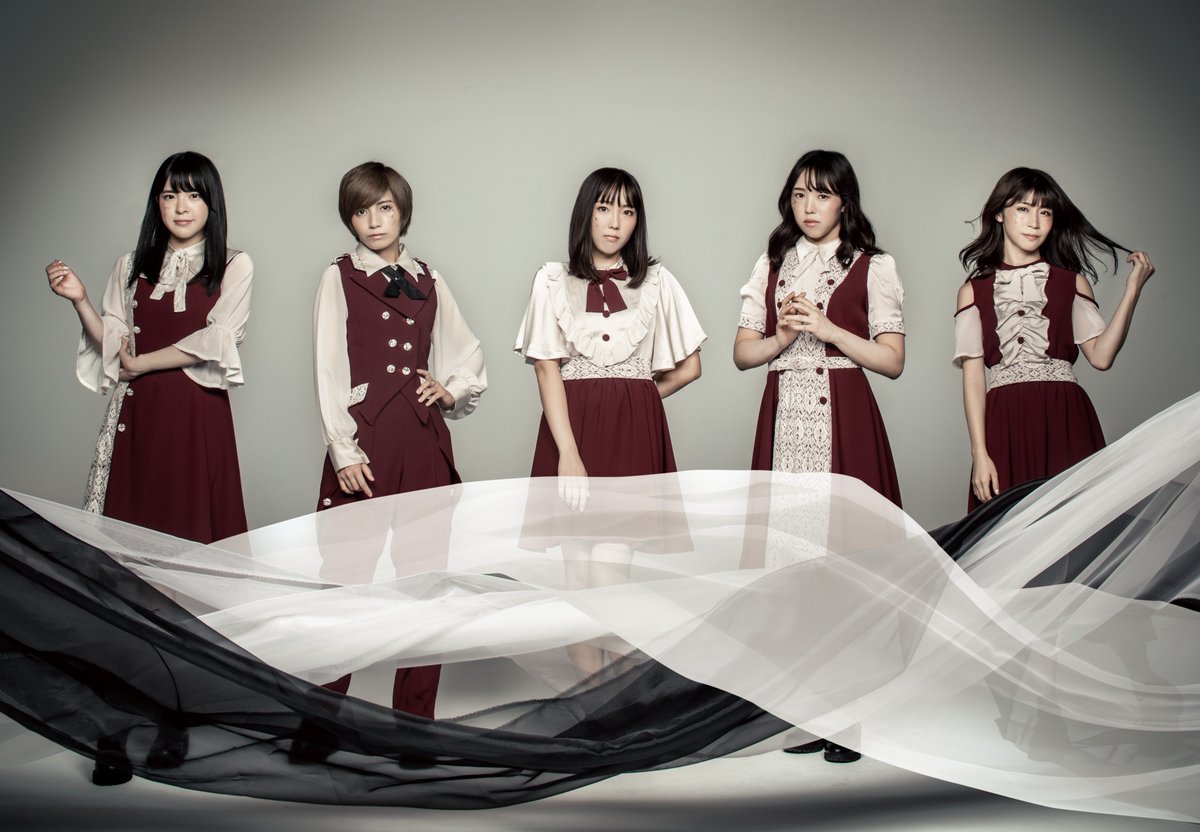 The Japanese dance & vocal quintet STARMARIE is performing as the headliner artist on the main stage of the annual convention “Anime Weekend Atlanta” in Atlanta, Georgia on September 22nd.

The “Anime Weekend Atlanta” is held every year at the Cobb Galleria Centre and attracted around 30,000 visitors last year. It is a long-established convention in America that was first opened in 1995. In the past, many artists whose songs were featured as theme songs in popular anime performed at this convention, like Eir Aoi, GARNiDELiA or AKINO, who is known for the theme song of Sôsei no Aquarion. STARMARIE’s song “Hime wa Rankiryuu☆Goikkou-sama” was used as the opening theme of the anime “Onigiri” in 2016 and their song “Natsu ni nare!” was chosen as the ending theme of the anime “Cardfight!! Vanguard G NEXT” in 2017, and they were selected to perform at the upcoming convention.

They expanded to America, where they performed at “Anime Expo” in Los Angeles in 2013, the largest convention in North America, and the year after, in 2014, they played a show at the world’s third-biggest music fair “SXSW” in Austin. However, after the group increased to 5 members in 2014, they primarily focused on Asia, playing shows in Taiwan, Hong Kong, the Philippines, Malaysia, Indonesia, Singapore and China. Now they are about to celebrate their 10th anniversary and are again advancing to the USA.

On April 5th and 6th, 2018, STARMARIE played their 100th show abroad in Suzhou, China.
The 5 girls will further continue the expansion of their activities abroad.