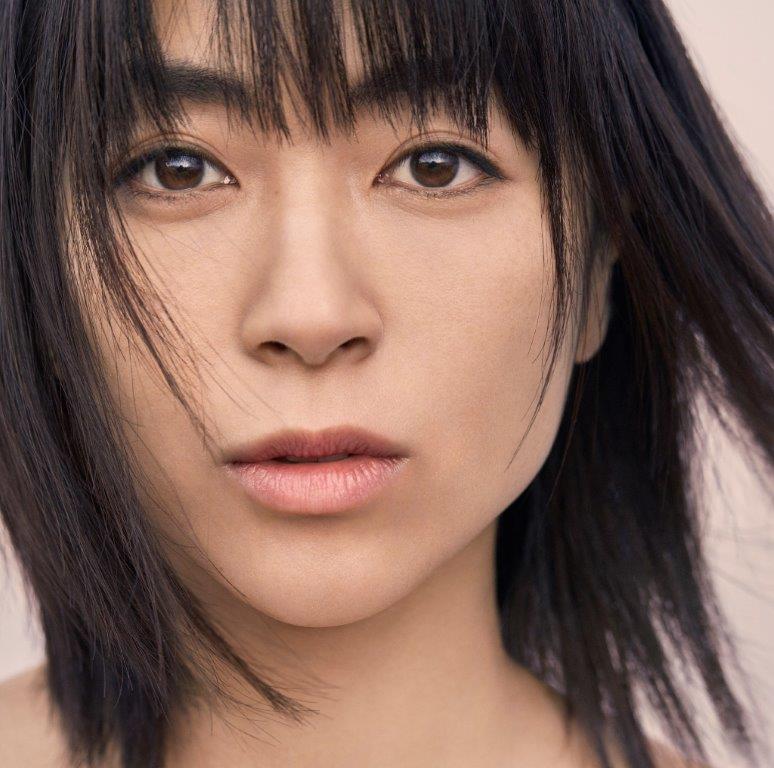 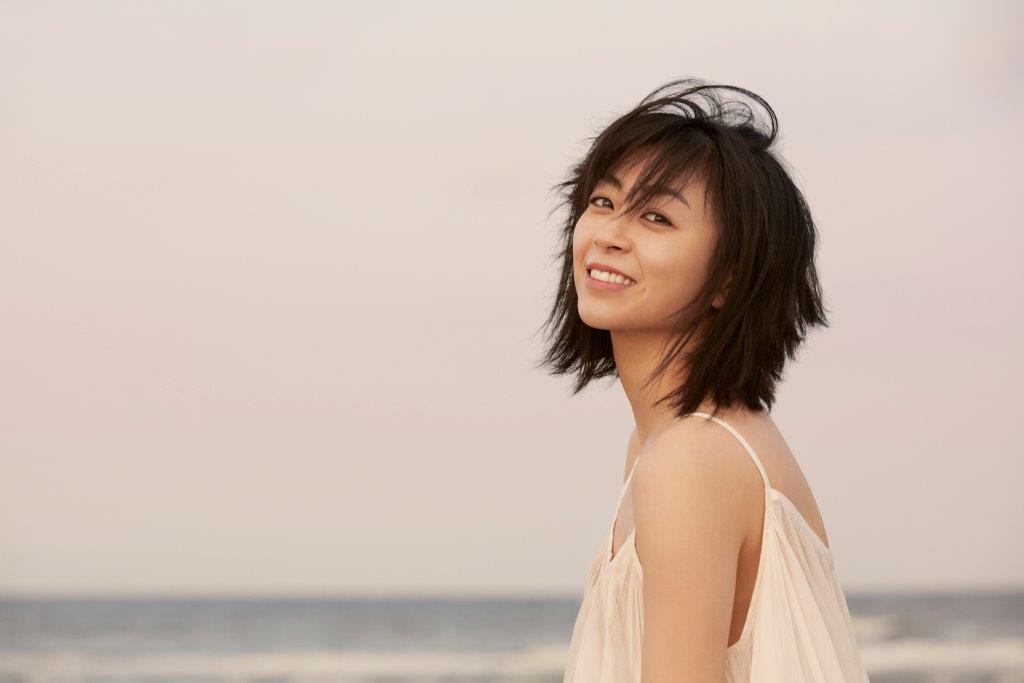 Hikaru Utada is keeping up the buzz this year in anticipation of her first concert tour in 12 years as well as the announcement of upcoming album titled “Hatsukoi.” 2018 has so far been successful with her digital single “Play A Love Song,” the CM song for Suntory Minami-Alps Sparkling that topped the five digital music sites in Japan as well as peaked a total of six charts globally including the iTunes chart and J-Pop charts around the world and Asia, and we now have additional news of another exciting project.

“Good Night” which will be included in Hikaru Utada’s upcoming seventh album titled “Hatsukoi” due out Wednesday, June 27th, was announced as the theme song for animated feature film Penguin Highway, in theaters within Japan on Friday, August 17th. The track was penned specially for this film; directed by Hiroyasu Ishida and featuring voiceovers by actresses Kana Kita and Yu Aoi.

The last time Hikaru Utada provided a track for an animated film was back in 2012, with the track “Sakuranagashi” for the film “EVANGELION:3.0 YOU CAN (NOT) REDO.”, so this is very exciting.

You can check out the film’s trailer featuring snippets of “Good Night” on the film’s official website and as teasers arrive to theaters within Japan!


Please note that “Good Night” is not scheduled to be released as a digital single.
Hang tight until the album release date on June 27!

[About Penguin Highway]
Coming to theaters in Japan on Friday, August 27!