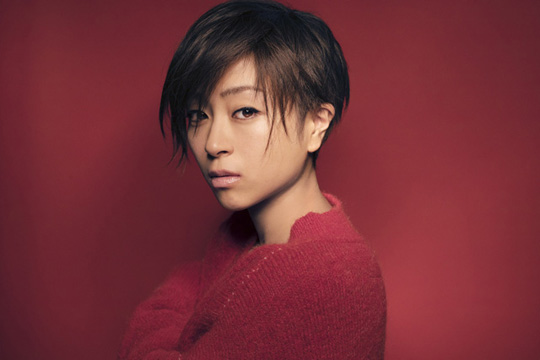 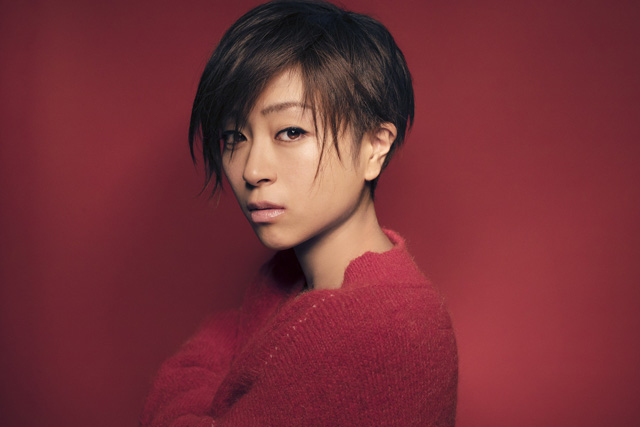 Hikaru Utada is celebrating 20 years from her debut, and the news of her providing the image song for the new TBS Tuesday night drama series titled Hana nochi Hare – Hanadan Next Season that premiered Tuesday, April 17th is an occasion definitely worth highlighting.

This new single is titled “Hatsukoi” (meaning “first love”) as mentioned in the episode, and took social media by storm as it was revealed during the broadcast.

We have fond memories of Hikaru Utada working with the Hana yori Dango series back in 2007 when “Flavor of Life – Ballad Version” (https://youtu.be/tpk0PxK-c5E) was the image song for TBS Friday night drama series Hana yori Dango 2/Returns.

“Flavor of Life” was a hit which set a world record, so we’re excited to see how this new track could follow in its footsteps!

The new track was specially penned for this drama and really sets the tone of the story, so let’s see how it goes!

You can check out the drama trailer and hear a snippet of the brand new track on the drama’s official site!

We can’t wait to hear where the track will pop up in upcoming episodes!! Single “Hatsukoi” will be digitally released on May 30th.

In the meantime, the single can be heard in upcoming episodes of the TV drama.