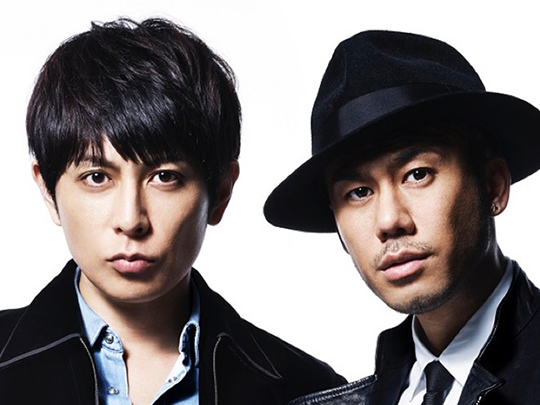 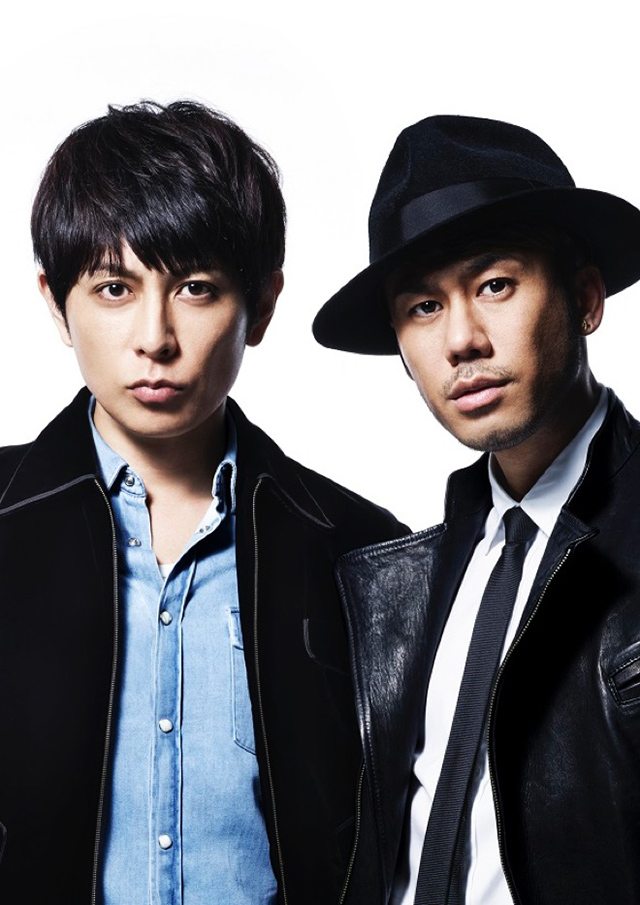 CHEMISTRY opened their official YouTube channel, casting all past music videos at once.

The duo went inactive in April 2012, and will make a comeback on Feb 28 & Mar 1 at Tokyo International Forum hall A for their “one-man” show “CHEMISTRY LIVE 2017 –TWO-”. On YouTube, fans can watch from the group’s debut single “PIECES OF A DREAM” to “eternal smile” released in 2011, summing up to 33 music videos in total.

Also on Feb 21, CHEMISTRY released their newest song “Yume no Tsuzuki”, written & produced by Kiyoshi Matsuo under the theme of “Restarting”, music video revealed also on their YouTube channel.