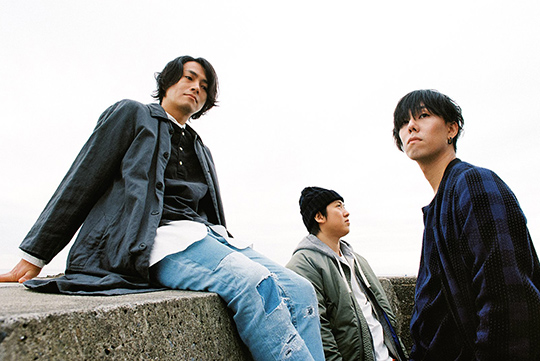 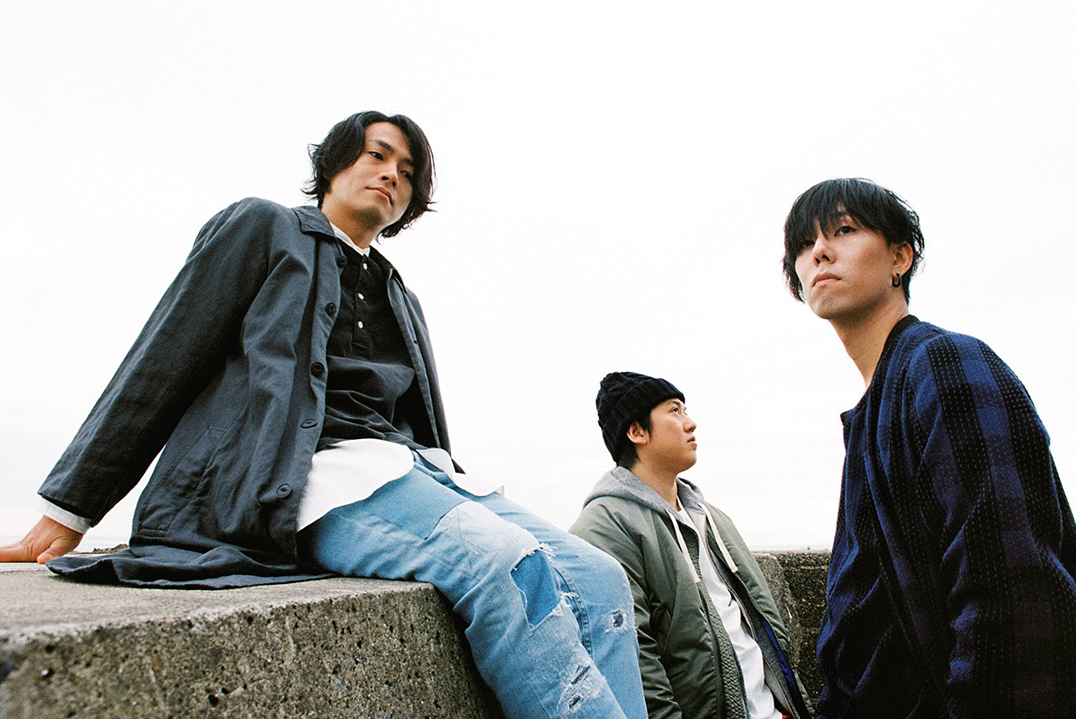 For the trailer revealed today, each song is casted with memorable scene clips from the movie.