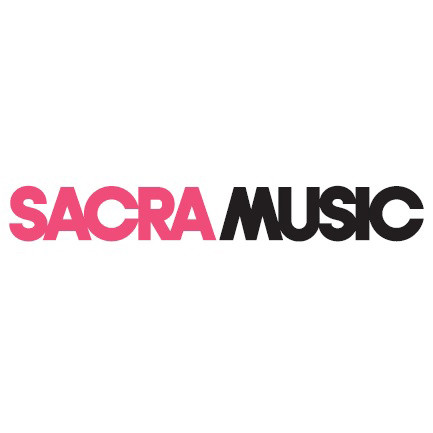 Sony Music Labels is Launching a new label, “SACRA MUSIC” in April signing artists who are active overseas as well as domestic market.