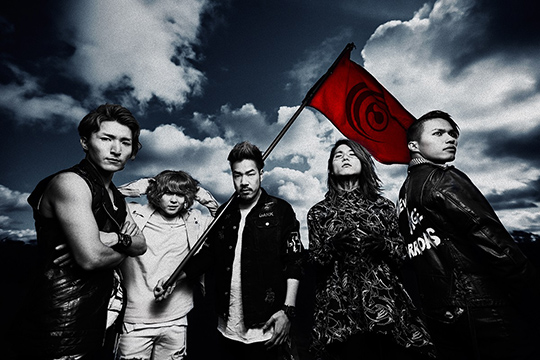 Crossfaith to Be on Tour with Old Friends, Enter Shikari. 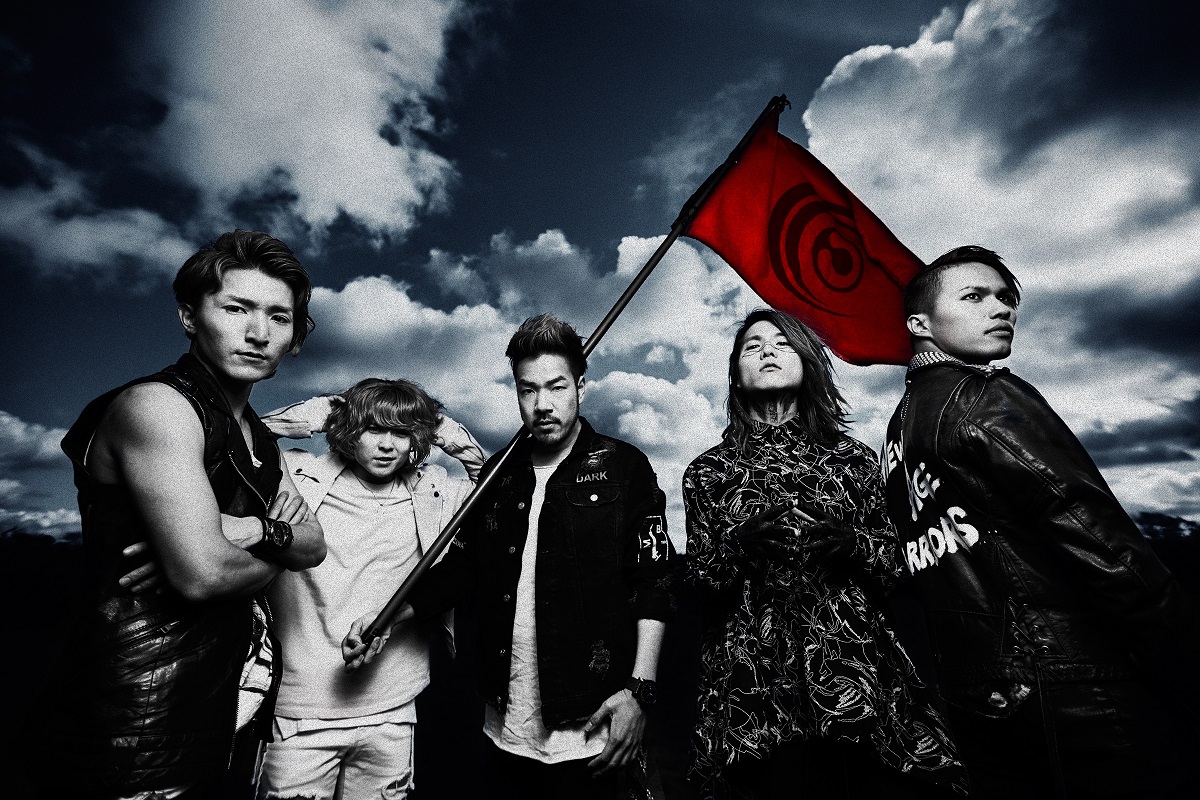 Crossfaith is going to perform as a special guest for the 10th anniversary tour of Enter Shikari’s debut album “Take to the Skies”, who have been leading the UK loud rock scene. Crossfaith invited them to their self-host event tour “ACROSS THE FUTURE”.
The tour will go to Ireland, Scotland, Ukraine, and Russia and the venue in Russia can house as many as ten thousand audience.