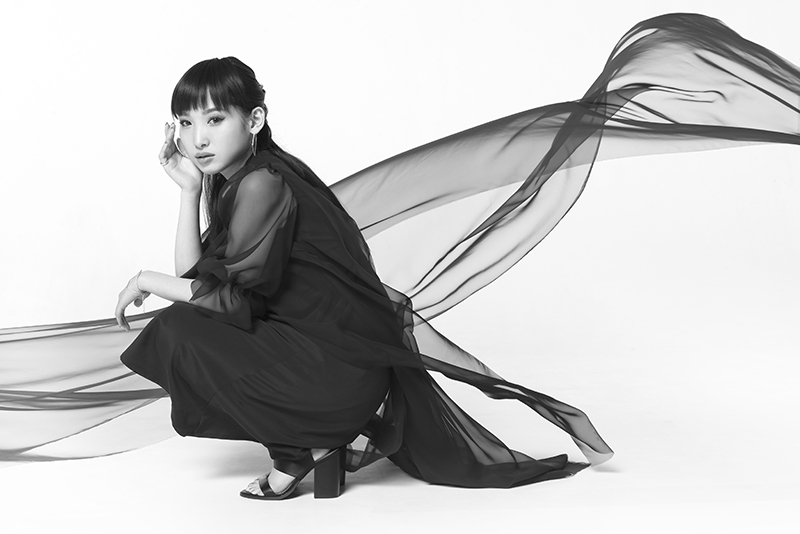 In December 2012, she made her solo debut “Catalmore”, and soon she started singing theme songs for TV anime such as “Tokyo Ravens”, “Grisaia no Kajitsu”, and “Grisaia no Rakuen”. In April, she released “Zero Ichi Kiseki” as the ending theme song for a TV anime “Netoge no Yome ha Onnanoko Ja Naito Omotta?” She is to go onto five-venue tour in September to promote her second album released on the 13th of July.
Official Website: http://nbcuni-music.com/yoshino_nanjo/
Twitter: https://twitter.com/nanjolno?lang=ja