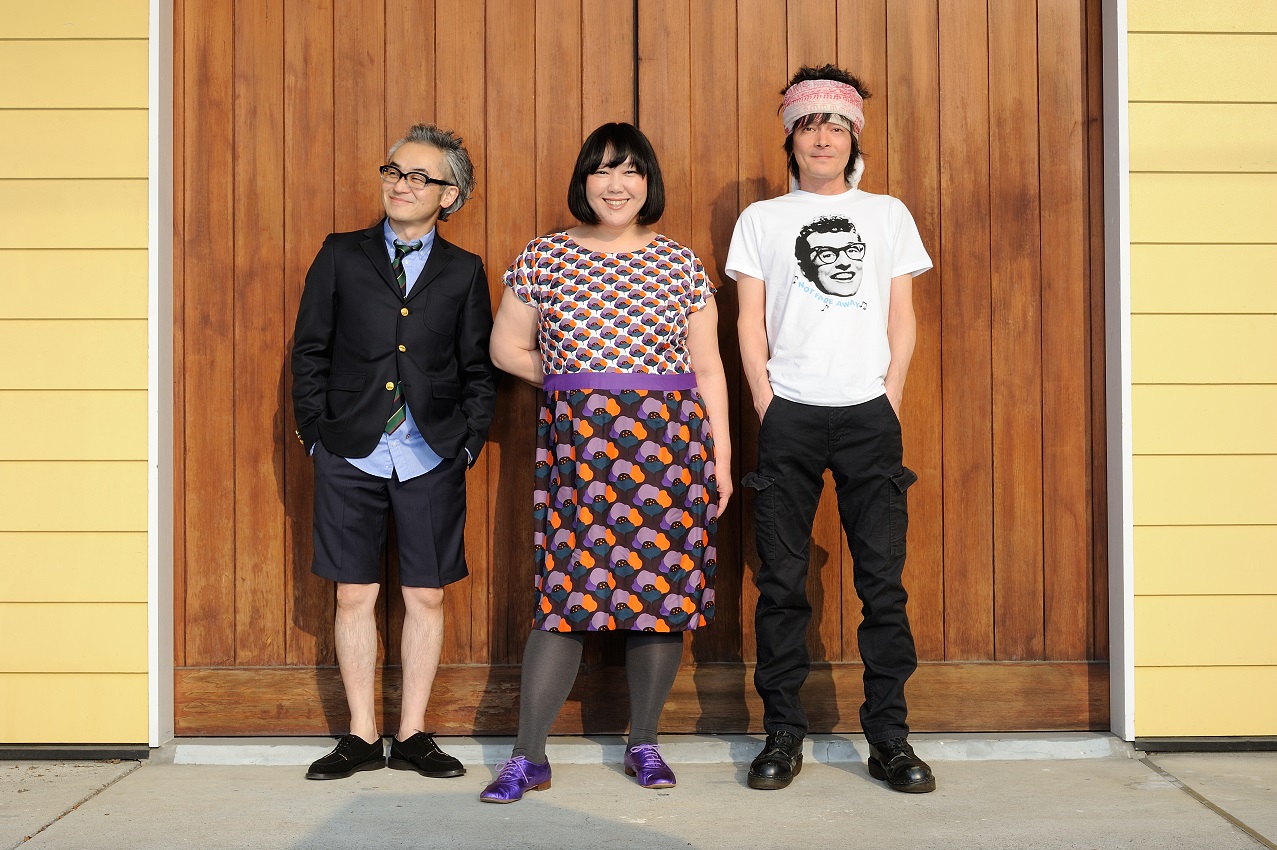 Masatoshi Mashima (Vo/CRO-MAGNONS), Megumi Maki (Vo/Hicksville), and Yasuhiro Nakamori (G/Hicksville) formed a hip and cool folk rock band, who met in the 80’s 30 years ago at JAM STUDIO Shinjuku.
They made their debut in Spring 2015 with the first single “Garan to Shiteru” and in September, they released their first album “Mashimaro”.
In 2016 June 22nd, they released their second single “Enrai” , followed by “Mahimaroni” released on the 31st of August
Official Website: http://www.mashi-maro.net