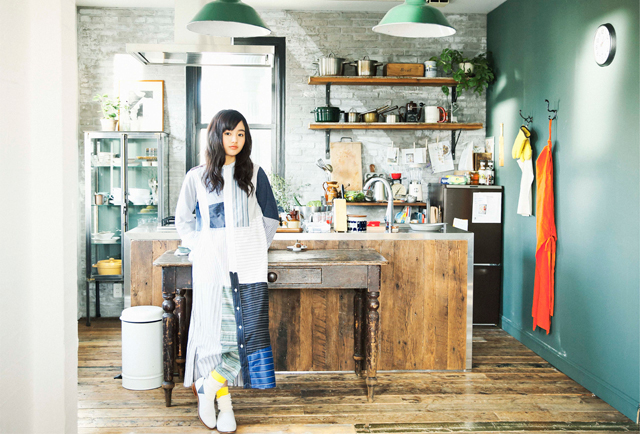 Sakura Fujiwara is a 20 year old Japanese female singer-songwriter. She picked up her father’s guitar at the age of 10. She grew up listening to both Western and Japanese music. In high school she started writing her own material, performing at local cafe and restraints, which gradually draw attentions to her. In March 2014, she moved to Tokyo and made her indie debut with an album titled “full bloom”. She started actively performing while writing and singing for TV commercial and dramas, creating buzz. On March 18th 2015, she made her major label debut from Speed Star Records “a la carte”. On February 17th she released her first full album “good morning”. Her natural husky voice is her own uniqueness. She is expanding her career into acting as well starring as “Sakura Sano” on Monday 9PM TV drama “Love Song”. Even not so experienced, her presence was well-expressed in the drama.
Official Website: http://www.fujiwarasakura.com