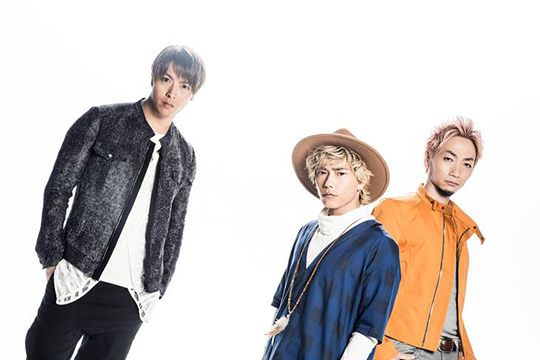 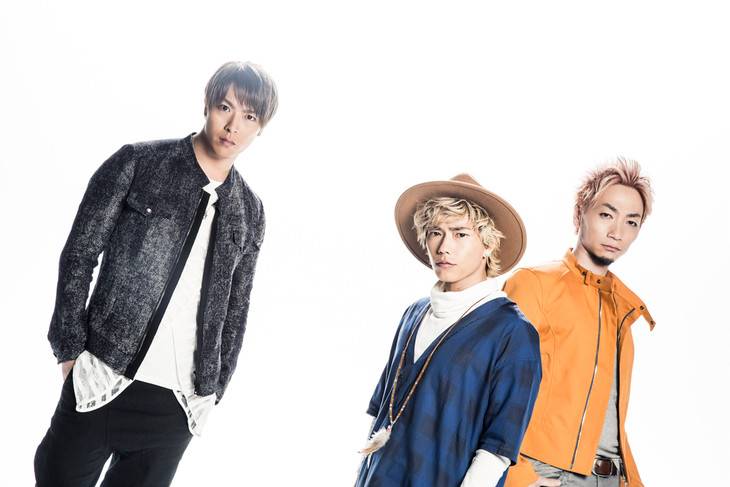 Sonar Pocket will perform live in Guam on September 3. This will be their first overseas performance without any supporting acts.

They made this announcement during a live program “Sonar Pocket 7th Anniversary 7 Hour Live Program -‘Omorashi’ Shitemo Iidesuka?-” which was streamed live on video broadcast platform “AmebaFRESH!”. Commemorating their 7th anniversary, they presented various gifts to the fans when the view count reached a multiple of seven. The announcement was made when the view count reached 420 thousand. During the show, the members expressed their enthusiasm towards their first overseas performance as they commented, “We should plan a barbecue with those who will be coming to see us.”