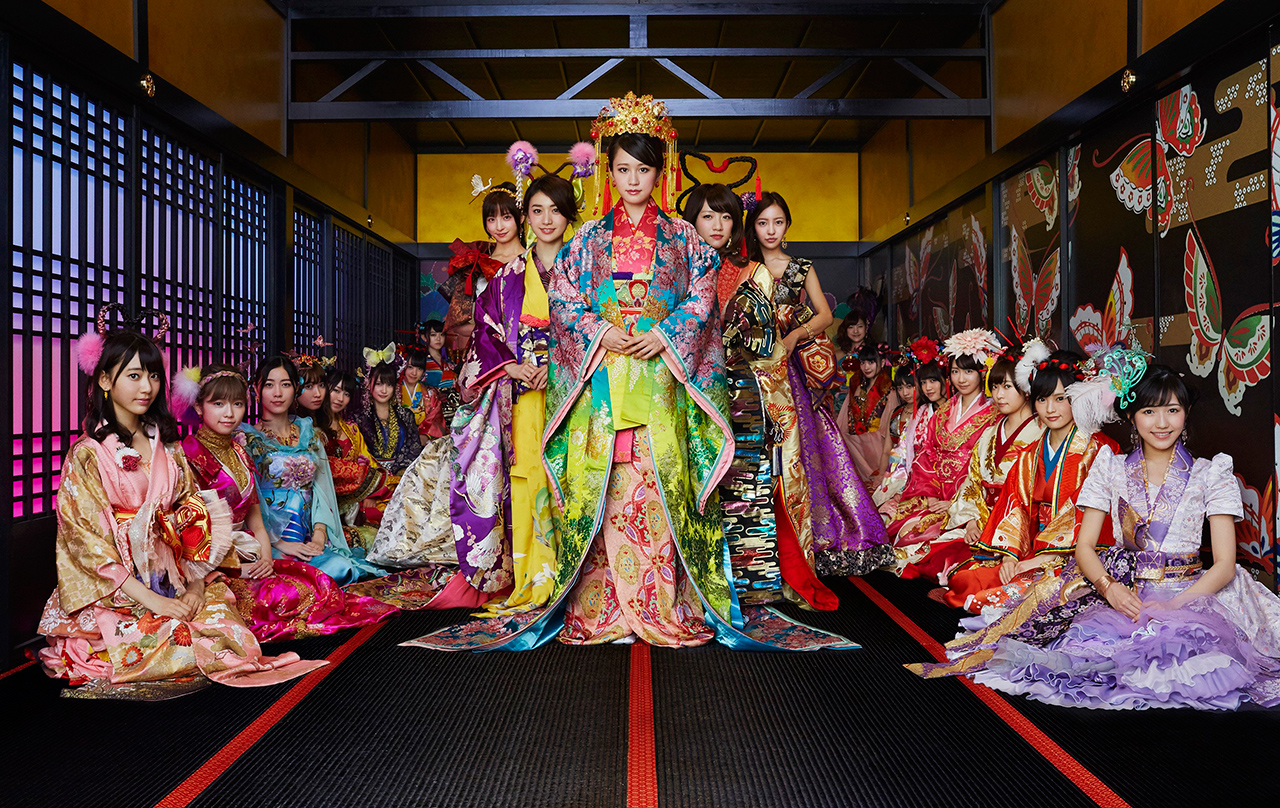 This was announced at the AKB48 concert held on March 26 at the Yokohama Stadium in Kanagawa prefecture. The audience, surprised, cheered and praised the members on stage when the announcement was made. This new project will begin within this year.