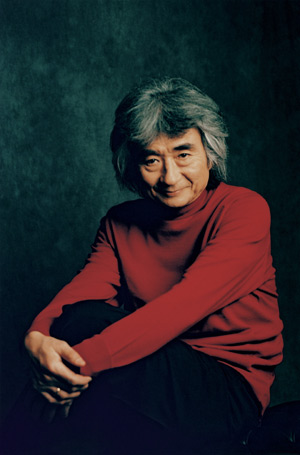 Maestro Seiji Ozawa (80) won his first Grammy Award for Best Opera Recording at the Grammy Awards ceremony in Los Angeles on February 15th. He is the ninth Grammy winner from Japan.

The winning recording was a concert album performing Maurice Ravel’s “L’Enfant et Les Sortileges (“The Child and the Spells”),” which he conducted in August 2013 at the Saito Kinen Festival in Matsumoto, Nagano Prefecture.

In the past, eight people from Japan has won the Grammy Awards. In 2011, four people received the award for Best Pop Instrumental Album, one of them being the guitarist of the rock band “B’z” Takahiro Matsumoto (54) for his album entitled “TAKE YOUR PICK”. In 2001, synthesizer player Kitaro (63) won the award for Best New Age Album for his album “Thinking of You”. In 1989, musician Ryuichi Sakamoto’s (64) score of “The Last Emperor” won him the award for Best Score Soundtrack for Visual Media.