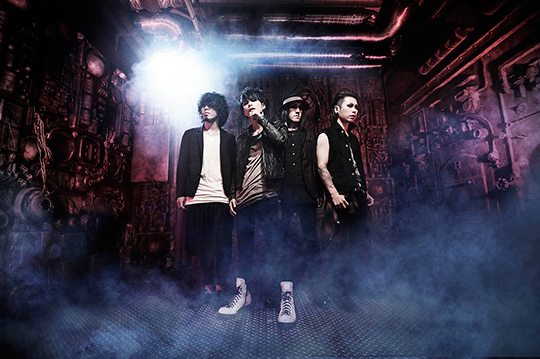 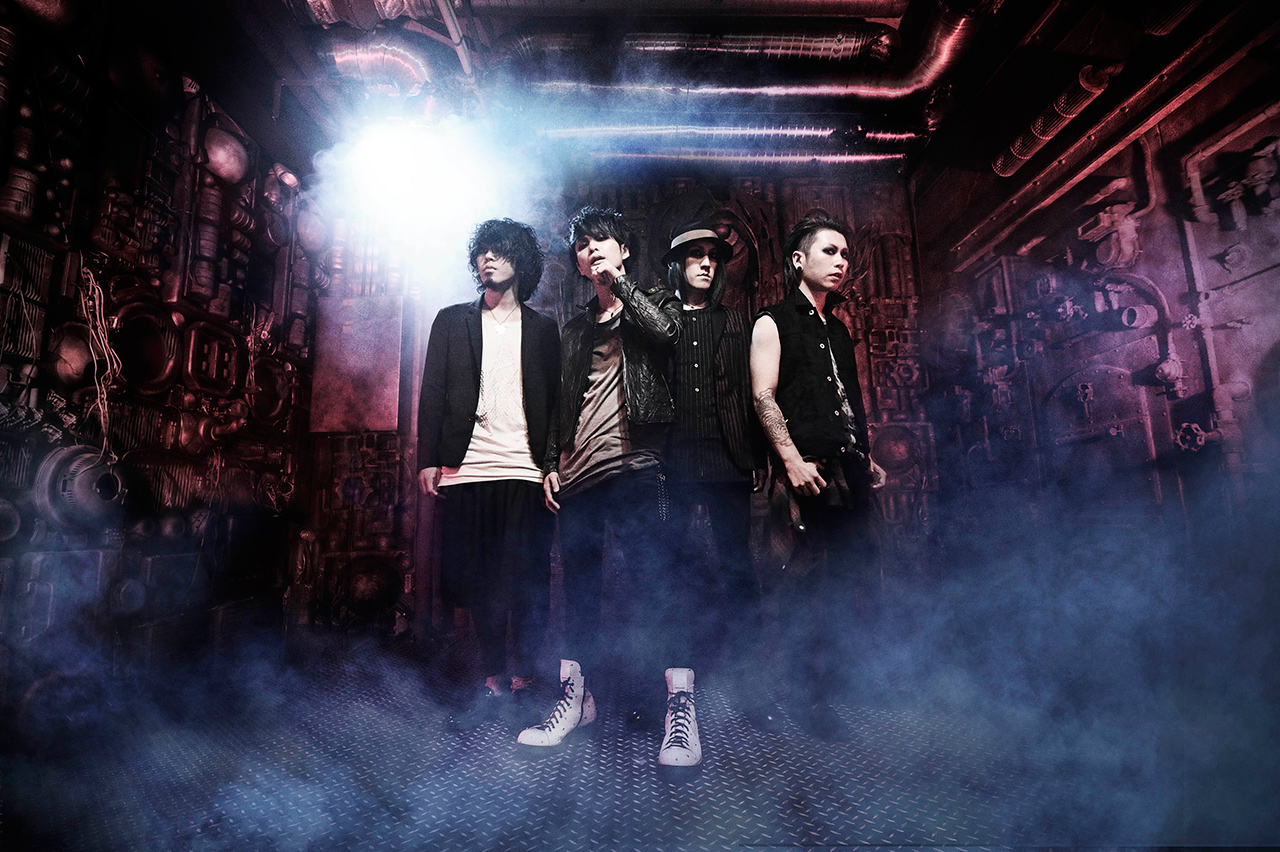 This is their fifth time to organize a live tour in Europe. A total of 12 shows are scheduled from May 11th’s show in Moscow, Russia, to May 27th’s show in Aschaffenburg, Germany.

A lyric video of their new song “wither mind,” recorded in their latest mini album “鵺 –chimera-” released in January, has been posted on YouTube. This is their ever first lyric video.