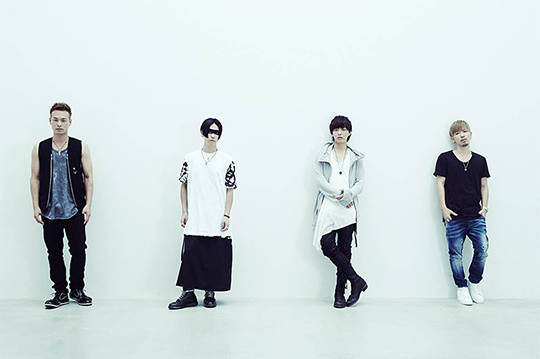 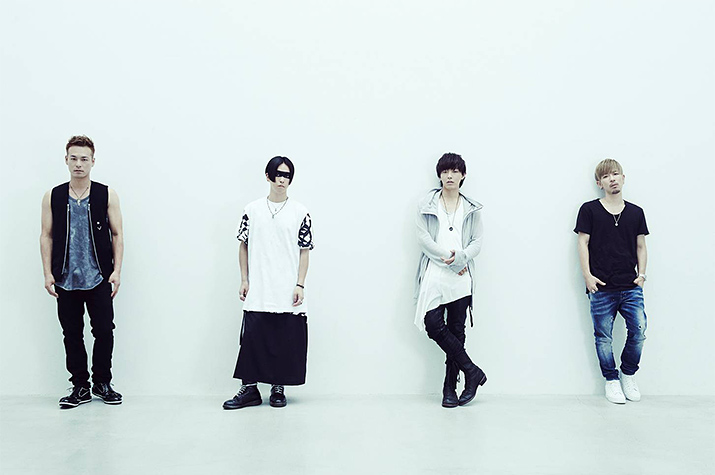 SPYAIR had a solo show SPYAIR LIVE in SEOUL ～I’M A BELIEVER 2015 AGAIN! on the 6th of December at MuVHall in Korea. This is their second performance in Korea in 2015 after “ROCKIN’ OUT”, the single’s promotional tour.

Korea has been an important location for SPYAIR since their debut in 2010, visiting for video shoot or performing at festivals. Their second album “Just Do It” ranked first in the international chart over Michael Jackson, OWL CITY and BEN FOLDS FIVE released on the same day. The band also performed at Korea’s biggest rock festival Jisan valley rock festival 2012, sharing the main stage with RADIOHEAD, THE STONE ROSES and JAMES BLAKE.Also at CITY BREAK 2013 was their first stadium show sharing a stage with Metalica and THE MUSE, proving their popularity in Korea. This year’s solo show got sold out four seconds after the release, showing how their popularity is on the rise.