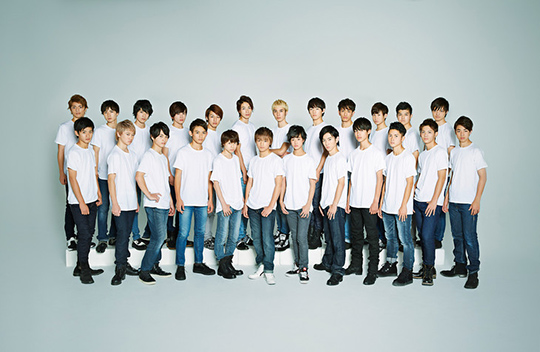 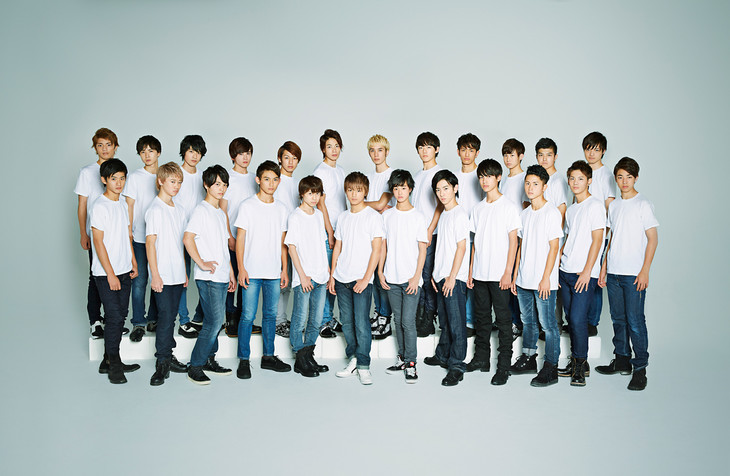 24 boys out of 100 who made it to the finals compete in two categories, one for under 17 “TEAM YOUTH”, and the other “TEAM SENIORITY” for over 18. They will compete for CD debut to represent Japanese “Kakkoii” culture.

7 representatives from each group performed at “Anime Festival Asia 2015 in Singapore “ held in Singapore, on November 27th and 29th , the first international show only 6 days after the group’s formation. They performed confidently in front of 1000 audience. After the show, they had a hand-shake session and held a photo session at JUNON BOY Special Booth. The waiting line was for over two hours, drawing the attention of international press, calling for more interview opportunities.