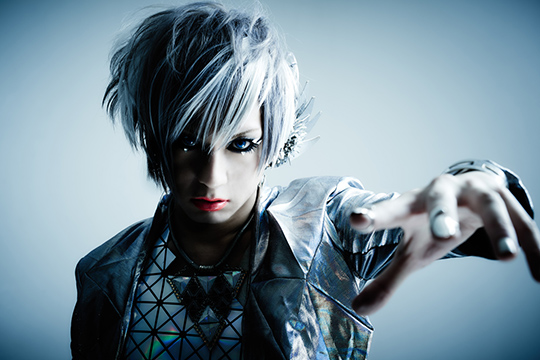 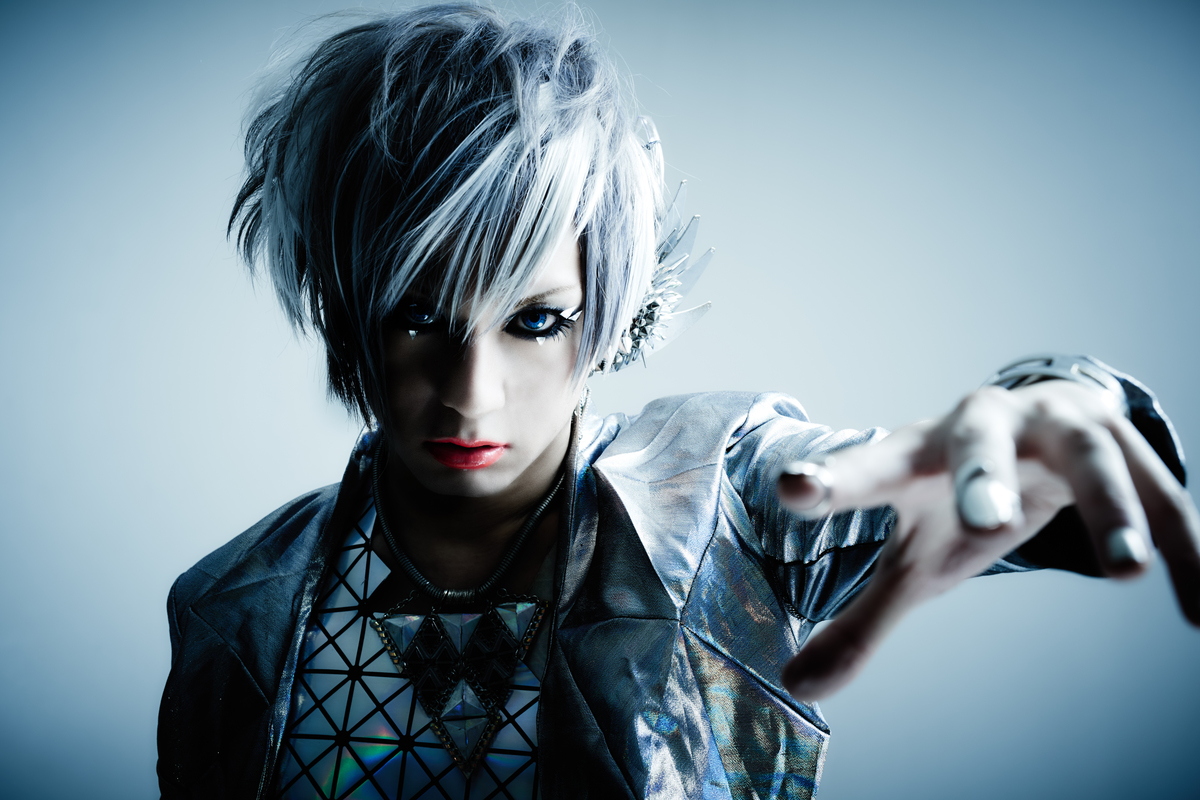 WING WORKS got invited to perform at HYPER JAPAN Christmas Market 2015 for two days on November 27th and 28th 2015, which marks their first performance in London.

WING WORKS has made it to France and Swiss and their next destination was UK, the land of music history. On the stage of UK’s biggest Japanese culture festival, HYPER JAPAN Christmas Market 2015, the band was to introduce “HYBRID SHOCK MUSIC” as a Japanese music icon.

WING WORKS has performed with “WING-MEN” at international and domestic shows, but this time, it was only the vocalist RYO:SUKE. This proved his skill as a vocalist, showing his confidence and what his career has shaped him into.