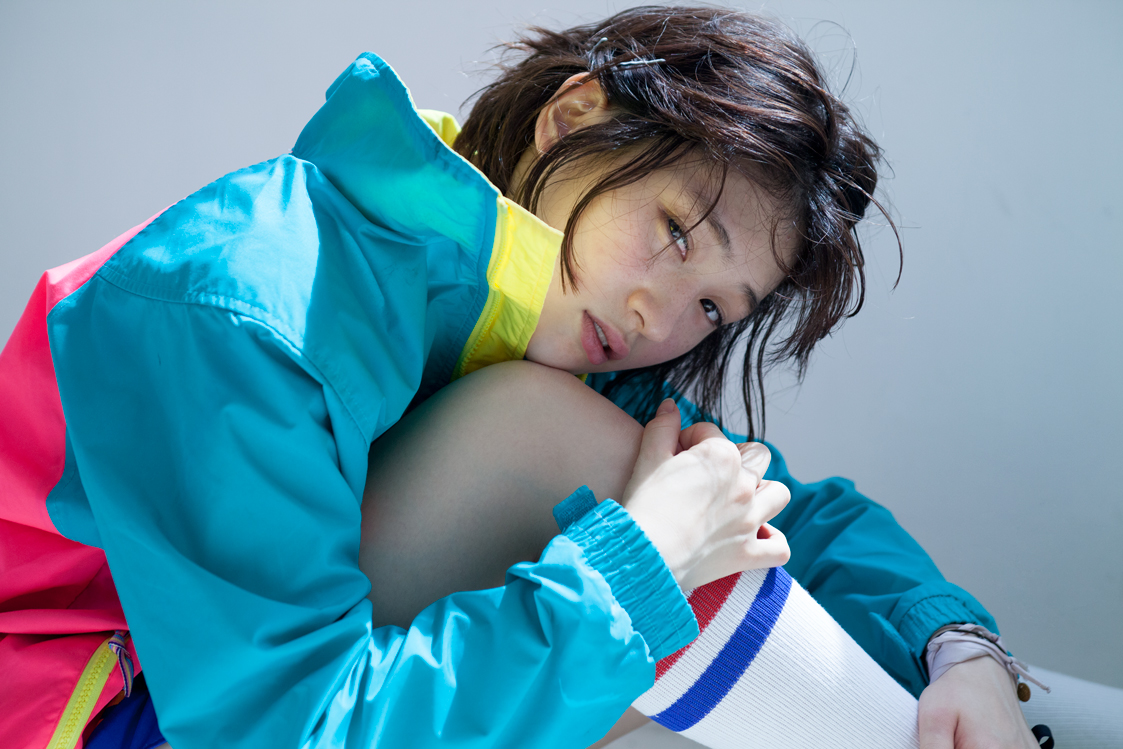 Suiyoubi no Campanella released their first demo, which included the songs “Oz” and “KUKAI”, on YouTube in the summer of 2012.
One of the reasons that the artist name, Suiyoubi no Campanella, came about is because the group held most of their meetings on Wednesdays. Suiyoubi no Campanella was originally named as a group project, but currently, only KOMUAI (vocals) takes the stage at their concerts with her carefree style.
KOMUAI was born in Kanagawa prefecture on July 22, 1992. She used to be involved with several NGO and NPO organization in high school.
Official Website: http://www.wed-camp.com/
Twitter: http://twitter.com/wed_camp
Facebook: http://www.facebook.com/suiyoubinocampanella