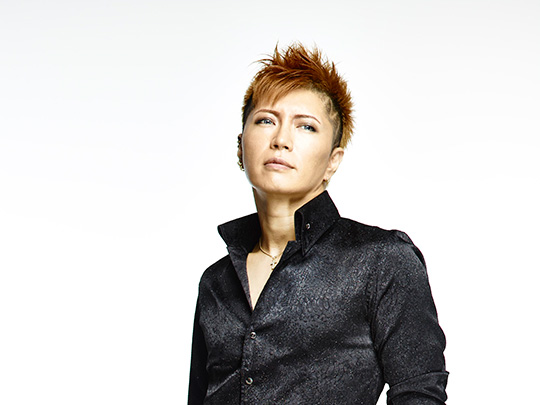 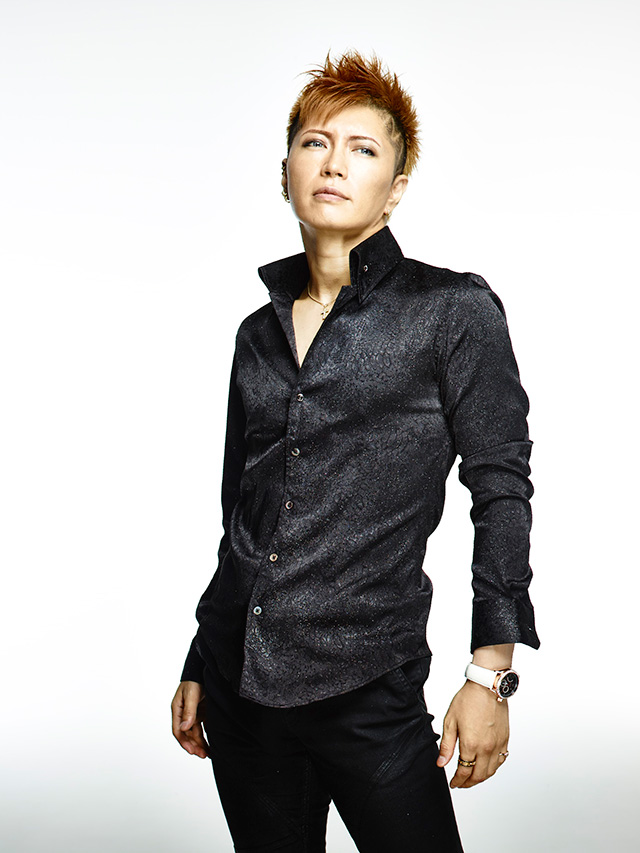 GACKT continues to take the record for most top ten singles by a male solo artist. His forty-forth new single “P.S. I LOVE U” was released both digitally and on CD on February 12.

Those who pre-ordered the single from CROWDN TOKUMA music were entered in a lottery for a chance to win an invitation to a release event the day before the single’s release. The event was also streamed live on NicoNico LIVE.