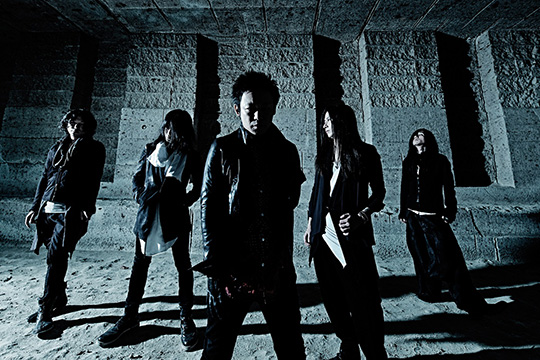 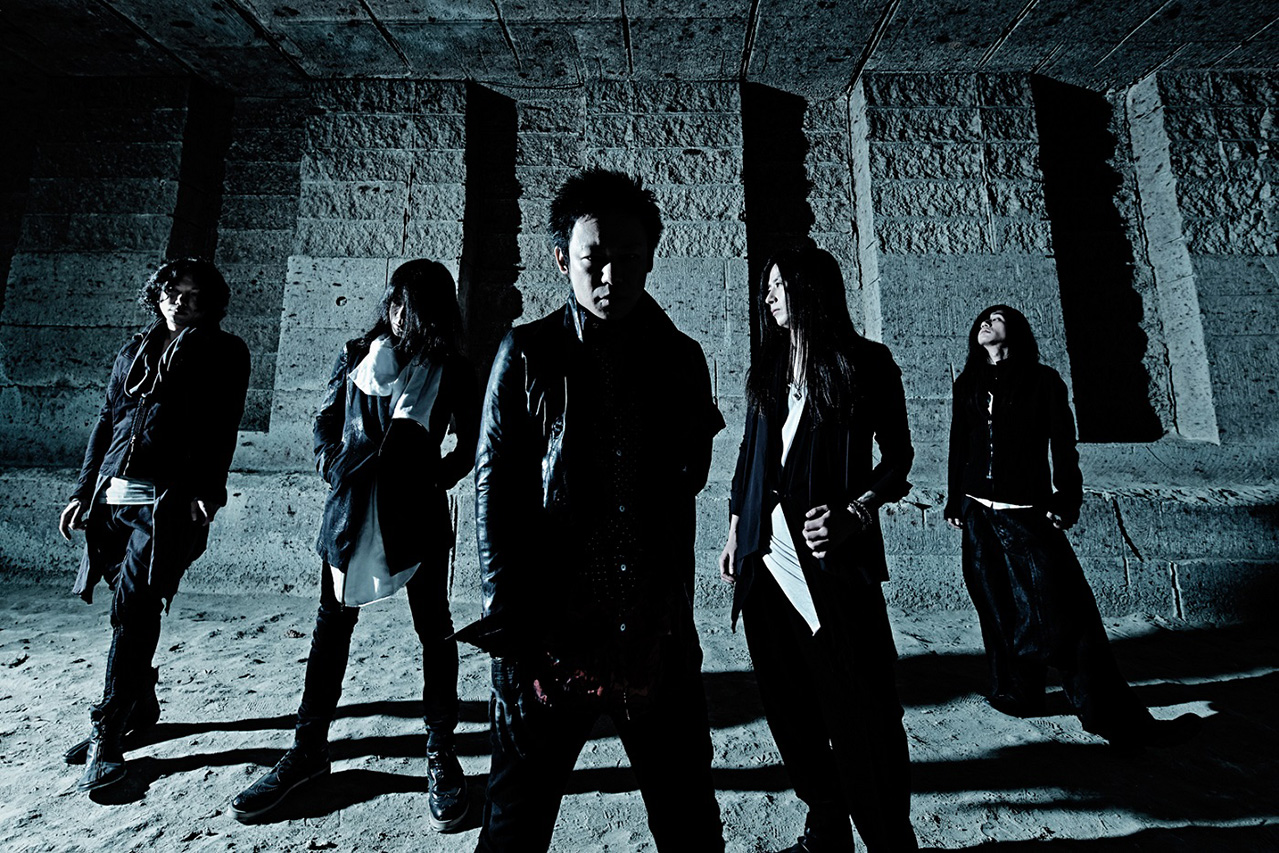 DIR EN GREY Kyo’s new project, sukekiyo, which began activity with two secret live concerts that took place at the end of last year, released their first-ever music video, “aftermath”, through iTunes on January 1. The video was released in 111 countries and marked first place on its first appearance on the Top Music Video (General Ranking) on the Japanese iTunes Store in which the song kept its position for three consecutive days. Marking first place despite works by big-name artists who participated in the Record Taisho and Kohaku Uta Gassen being in the mix, sukekiyo is clearly a force to be reckoned with. The song continues to extend its 1st place record on the Alternative Chart.

The music video of “aftermath” which expresses “beauty within distortion” was created entirely by Kyo. In the background during the band’s performance scene in the video, there is a memorable scene where the model, K-MICHIKO, is tied and hung up by the world-renowned Hajime Kinoko. The rope art resembling an enormous spider web blends with sukekiyo’s music to create a maddening beauty.

Official sukekiyo merchandises were released on Kyo’s official online store, “Penyunne Zemeckis”, on January 8. The lineup includes T-shirts, iPhone cases and the EP “the daemon’s cutlery” which was recorded in analog with just one take on the first day that sukekiyo stepped into the rehearsal studio.