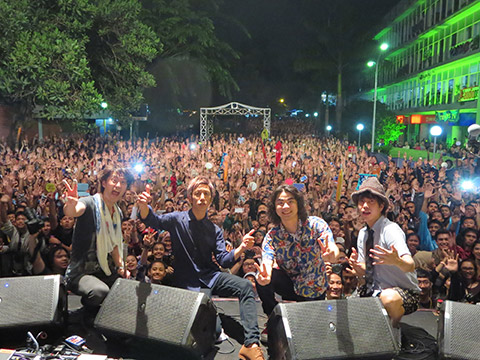 DEPAPEPE Got Welcomed by 7,000 Fans in Indonesia. 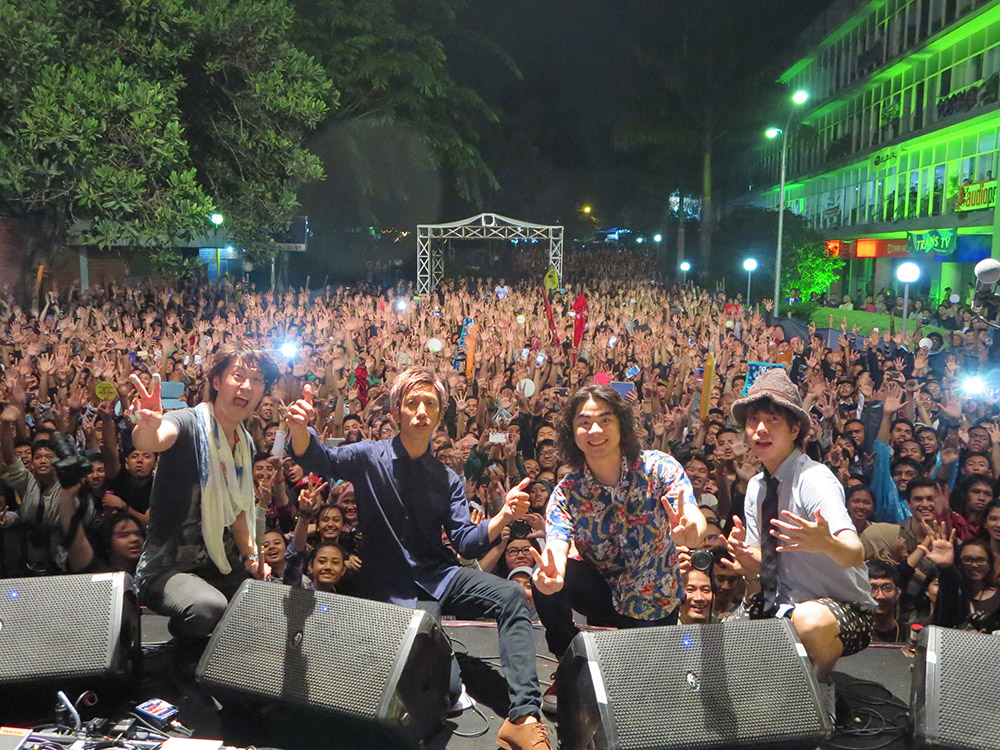 DEPAPEPE has been one of the most popular Japanese instrumental artists in most Asian conuntries. The acoustic duo performed as the headliner at