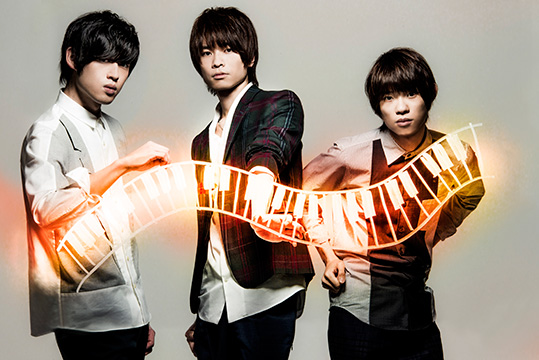 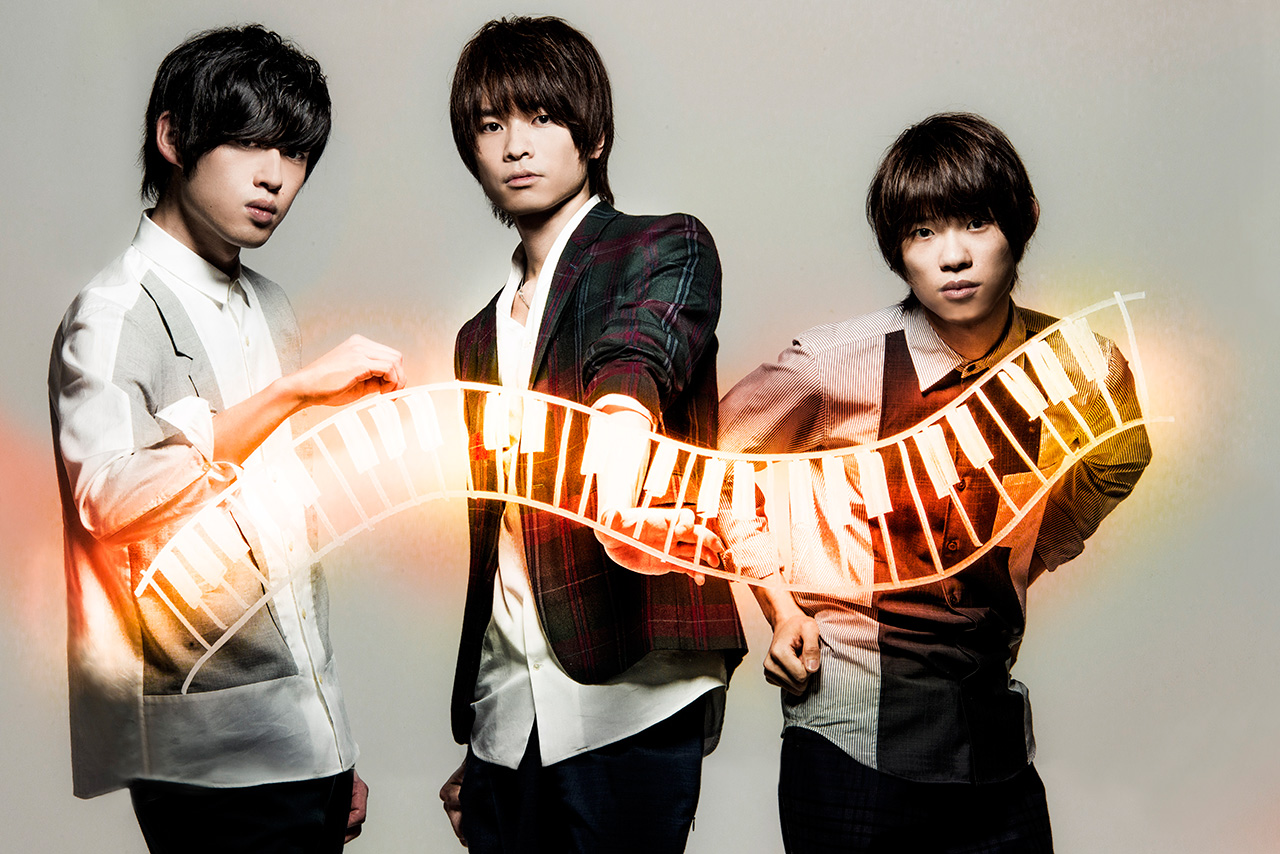 It has been announced that WEAVER will perform at “Big Mountain Music Festival 5” in Thailand, which is being called the “Thai FUJI ROCK FESTIVAL.” This large-scale event will be held at The Bonanza Khaoyai in Thailand on December 7 and 8.

They will also perform a collaboration with the popular Thai band Instinct. Instinct is a young, wildly popular five-person rock band from Thailand. The expectations for their joint performance are tremendous.