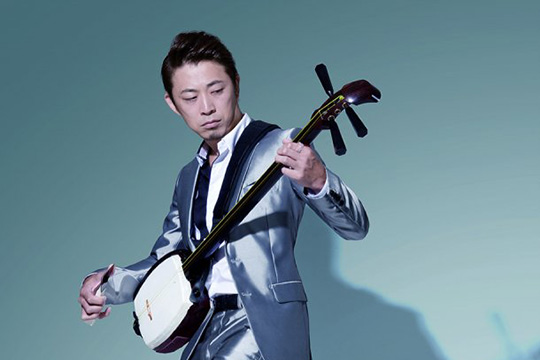 Hiromitsu Agatsuma, challenging to the “roots” of music in the world on the 1st new album after signed to the new label 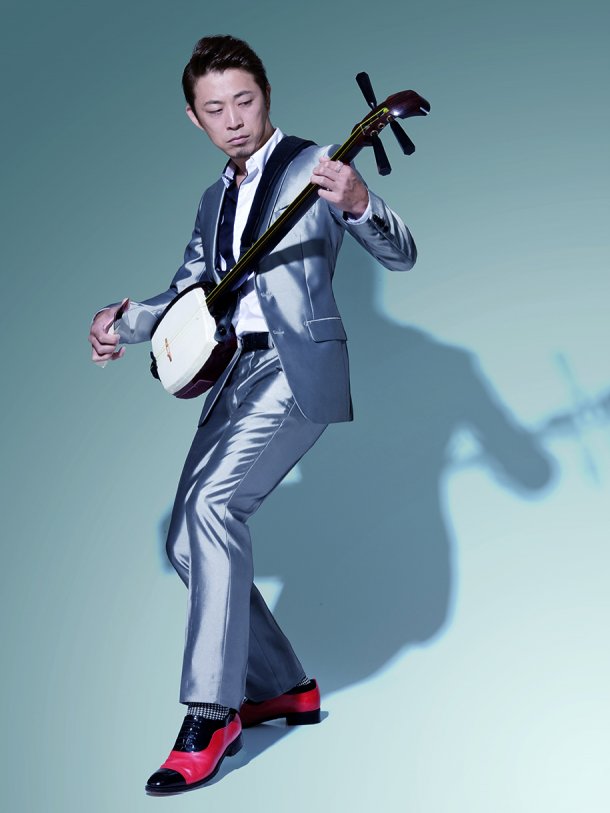 “GEN -the roots-” will be the 1st new album after signed to NIPPON COLUMBIA. With MIYAVI, Lisa Ono, U-zhaan, Ayano Uema, and Jin Oki, Agatsuma plays the covers of the famous tunes should be called the “roots” from all over the world including Japanese tunes on this album. In addition, Agatsuma is going on the tour “Concert Tour ‘GEN – the roots'” with his new album, kicking off Feb. 2014. The gust players, Ono, Uema, and Oki will be on each stages.

the guest players on “GEN – the roots -”