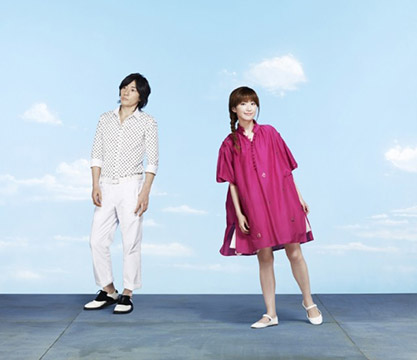 moumoon will perform live 7 days in a row – a first in the history of Nikoniko Live. 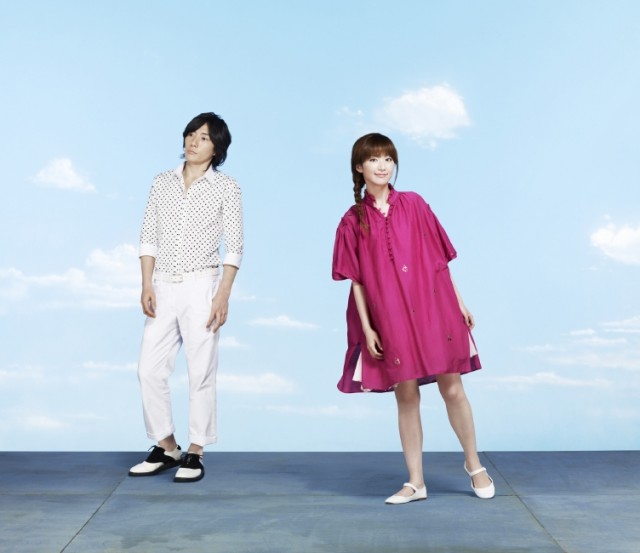 moumoon, who are releasing their new album “PAIN KILLER” on the 30th January, have announced a series of live performances on 7 consecutive days “moumoon 7 days continuous live! – Pain, pain go away, fly awaaayyyyy!-“, which is a first attempt in the history of Nikoniko live.