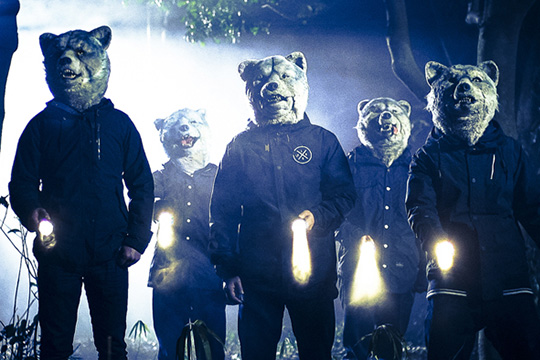 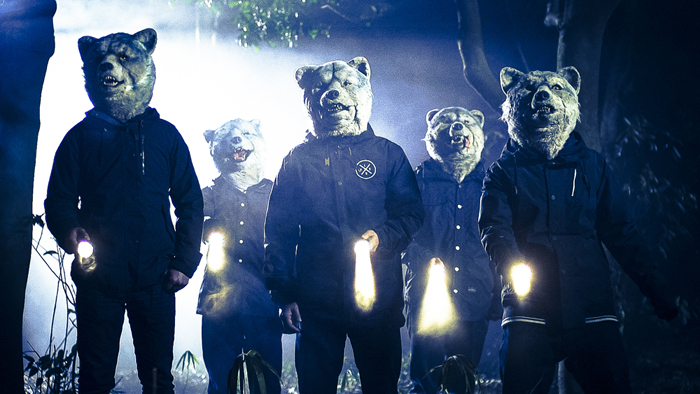 MAN WITH A MISSION finally revealed the jacket photo for their 2nd single “Emotions” to be released on 2/20/2013. When it comes down to CD jacket photos, there is no such a thing as compromise or ‘CG’ on MWAM’s mind. Last year, MWAM was awarded the second prize at the CD Jacket Photo Awards and for their previous single “distance,” DJ Santa Monica jumped from a jet himself for the best skydiving shot. The photo shoot for this new single jacket was as challenging as the previous one that Kamikaze Boy(bassist) himself stood in front of a wall of fire 3m high, experiencing the ‘hot flaming Kamikaze fire’ in wolf style. Of course, CG was the last thing on Kamikaze Boy’s mind. Included in this new single is a collaboration remix of ‘Bubble of Life’ with DJ KENTARO, the very first Asian champion of the world’s biggest DJ competition event “DMC World Final” in 2002.

Along with the release information, MWAM announced their Europe tour bound for Germany and France to kick off at the end of February. With this Europe tour and the Budokan live coming up in May, MWAM will take another step to take over the world! 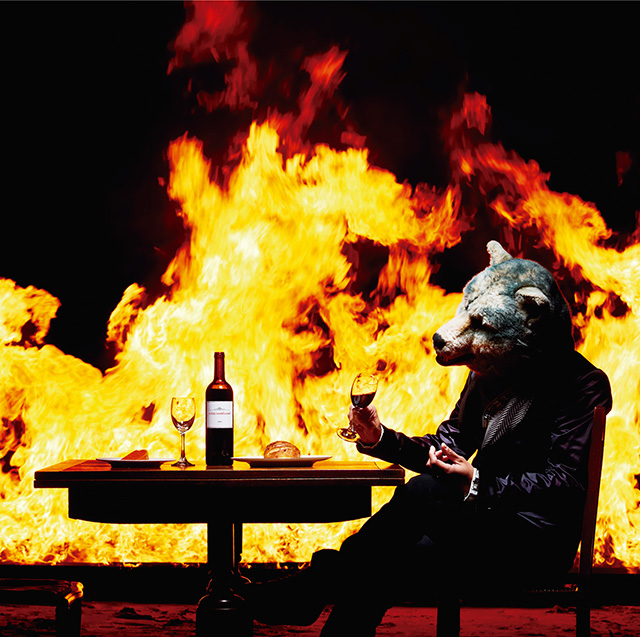