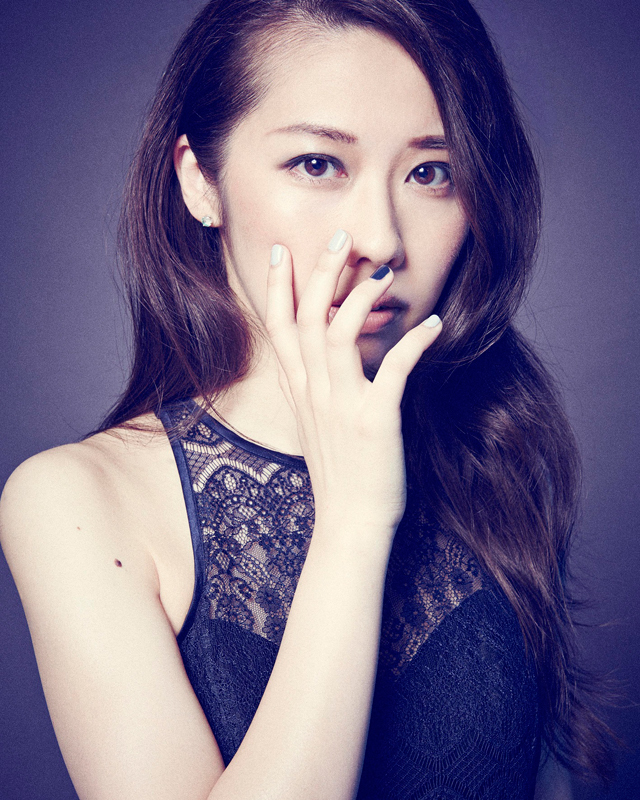 Miho Hazama
composer, arranger, copyist and pianist
Originally from Tokyo, New York-based composer Miho Hazama is a brilliant, award winning composer and arranger, able to draw on many different musical sources to create her own highly distinctive and original sound. Ms. Hazama is establishing herself as an internationally recognized and emerging composer/arranger that has worked in a wide variety of music.
As a composer, Ms. Hazama released her debut album “Journey to Journey” with a 13-piece chamber orchestra in 2012, which received not only “Album of the Year -New Star Award” from Jazz Japan magazine, but also universal praise from NPR, DownBeat, JazzTimes, etc. Ms. Hazama was recently honored to receive the 24th Idemitsu Music Award as a jazz composer for the first time in the awards history.
A winner of the 2011 ASCAP Foundation Young Jazz Composer Award, Ms. Hazama started her career as an orchestrator/arranger for legendary free jazz pianist, Yosuke Yamashita in 2007. Since then, she has worked with Vince Mendoza, Ryuichi Sakamoto and Shiro Sagisu, as well as Japanese TV program “Untitled Concert”, Metropole Orkest, Tokyo Philharmonic Orchestra, Siena Wind Orchestra, Yamaha Symphonic Band and many others.
Ms. Hazama graduated from Kunitachi College of Music with a bachelor’s degree in Classical Composition. With private instruction in jazz composition from Jim McNeely and piano from Phil Markowitz, Ms. Hazama completed her master’s degree at the Manhattan School of Music (MSM) in Jazz Composition in 2012. In addition to receiving a scholarship from MSM, she was involved with the Scholarship Program of Overseas Study for Upcoming Artists from the Japanese agency for cultural affairs.
Official Website: http://www.jamrice.co.jp/miho/index.html
Myspace: http://www.myspace.com/mihohazama
Twitter: http://twitter.com/mihohazama/favorites
Facebook: http://www.facebook.com/miho.hazama
Blog: http://sea.ap.teacup.com/polynport/