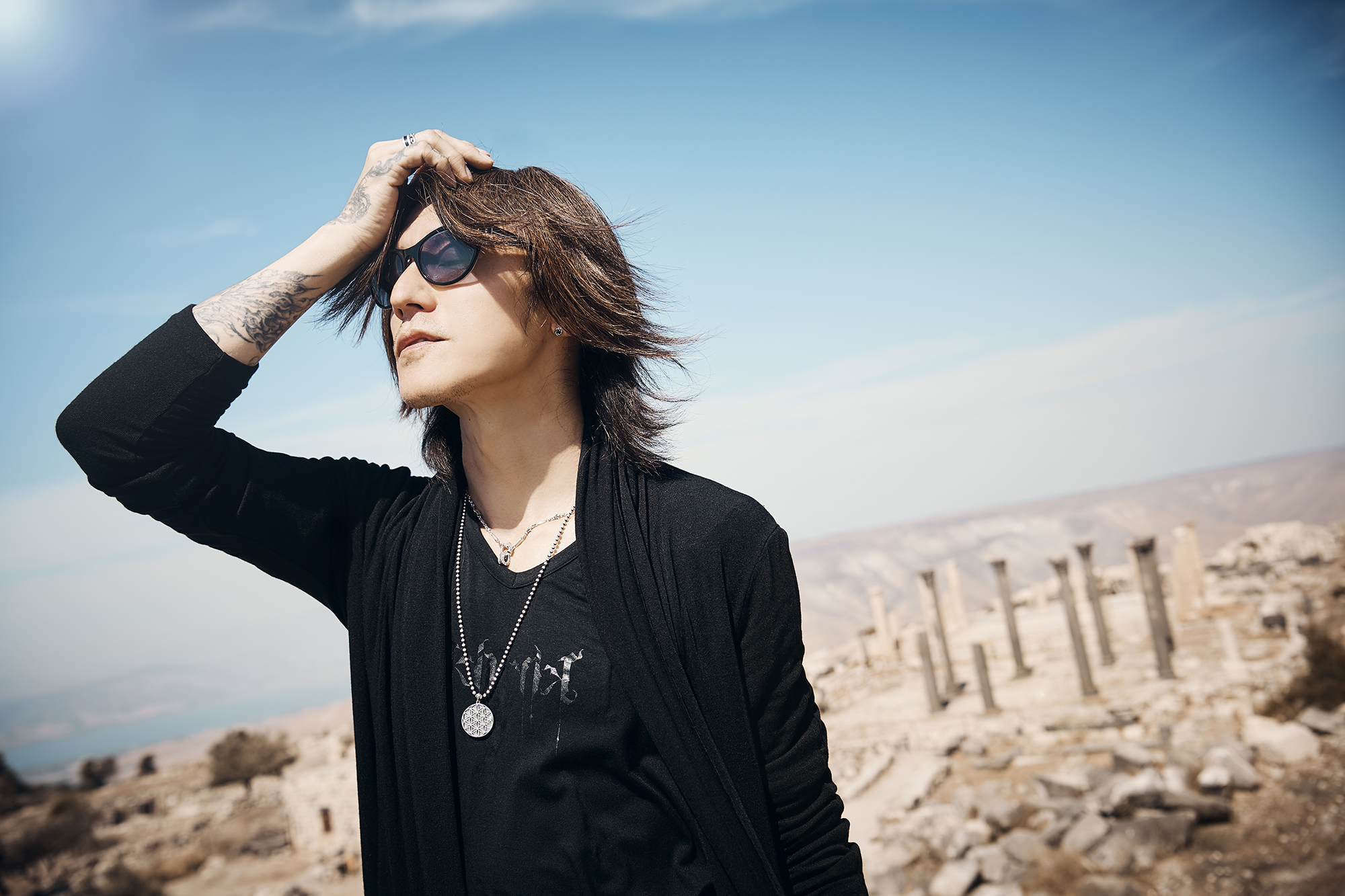 2020/10/01
The steaming concert is planned for celebration the release of his live album ‘ LIVE IN TOKYO’ released on September 30th and it will be live streamed by LivePartner -ONLINE- from Tokyo . Unlike an usual band formation like LUNA SEA, SUGIZO solo live is a hybrids style that is synchronized with pre programmed electric track and involves live equipment. In addition to play guitar, violin ……
more 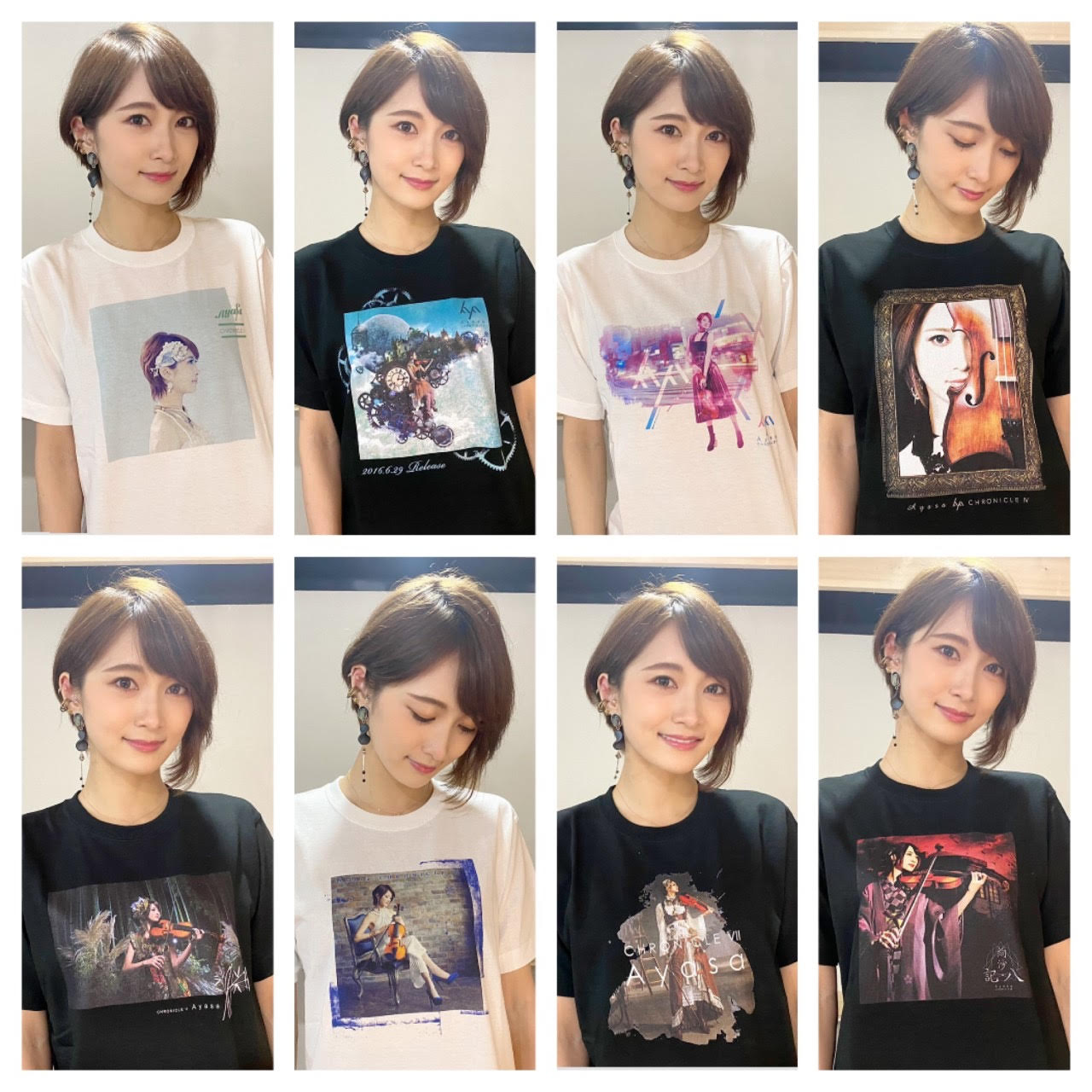 2020/09/27
With the videos of her covering anime songs on the violin becoming hot topics even overseas including in China, rock violinist Ayasa has been flooded with many offers from anime event organizers in various countries. In response to the strong requests from overseas fans wishing to purchase Ayasa’s official merchandise, Ayasa’s Official Merchandise Online Store, Ayasa SHOP, has launched its service……
more 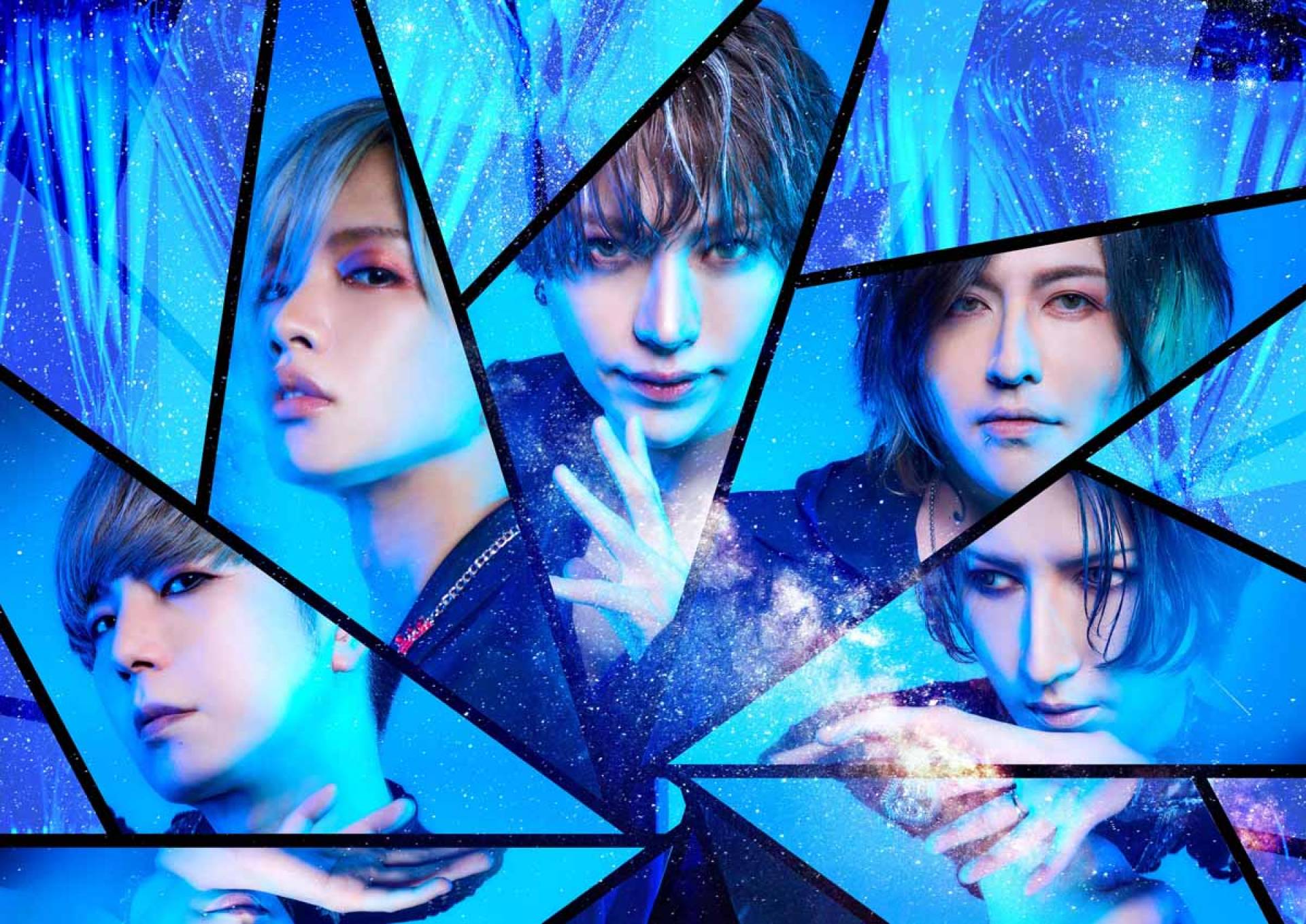 2020/09/25
Visual rock band ALICE NINE. will release a new album on November 11th. Kuro to Wonderland will be available in two editions. The regular edition will feature seven tracks, and it will be CD-only. Further details on the tracklist will be announced at a later date. The other edition will be limited to their official fan club "NUMBER SIX.", and it will add a 32-page booklet, a second CD with audi……
more 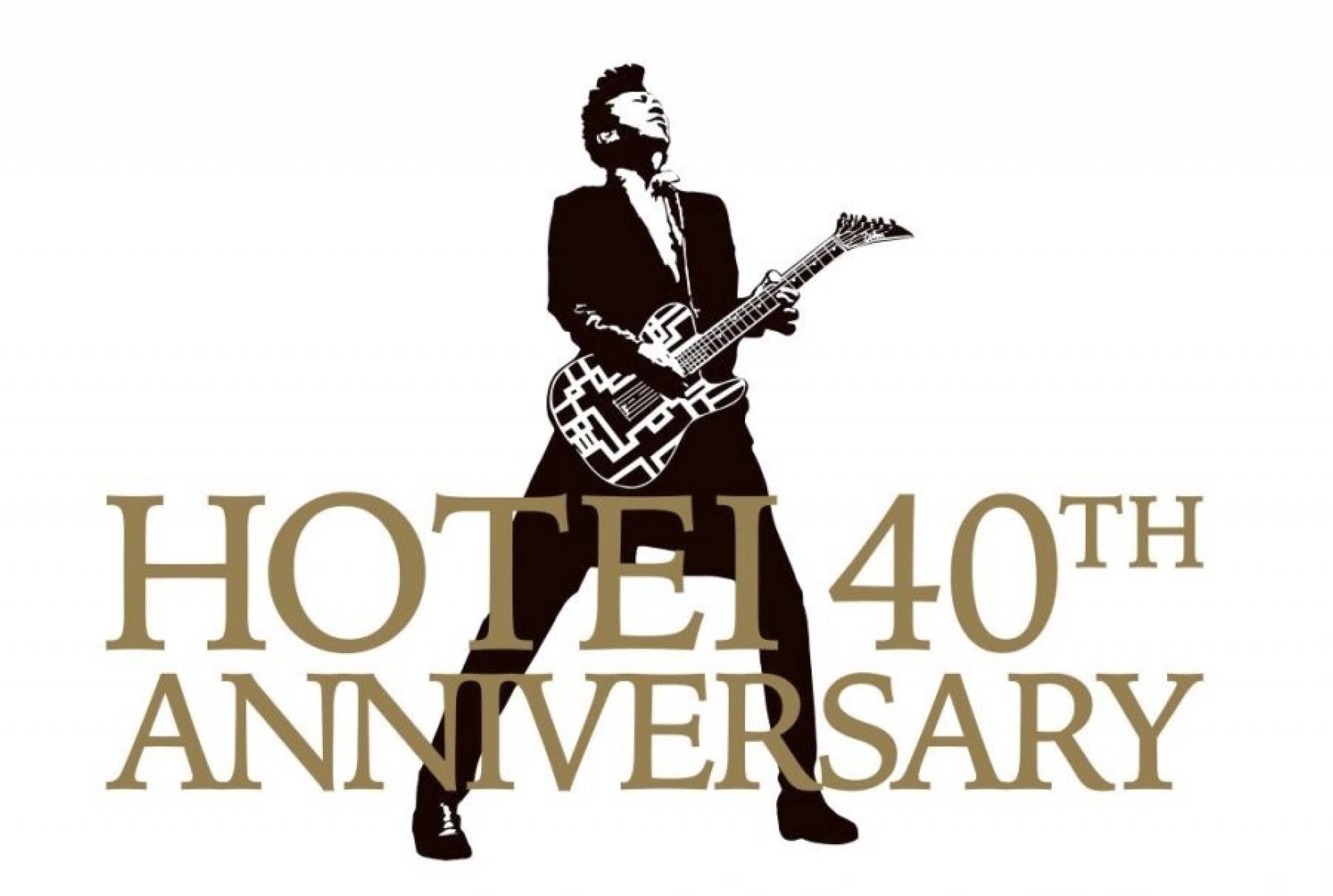 2020/09/22
Guitarist HOTEI will release a new collaboration album on November 25th. Soul to Soul is intended as a prelude to the 40th anniversary of HOTEI's professional music career, which he will celebrate in 2021. Eighteen musicians from seven countries participated in the album's recording, which comes fourteen years on from the ex-BOØWY guitarist's previous such release SOUL SESSIONS. His Japanese……
more 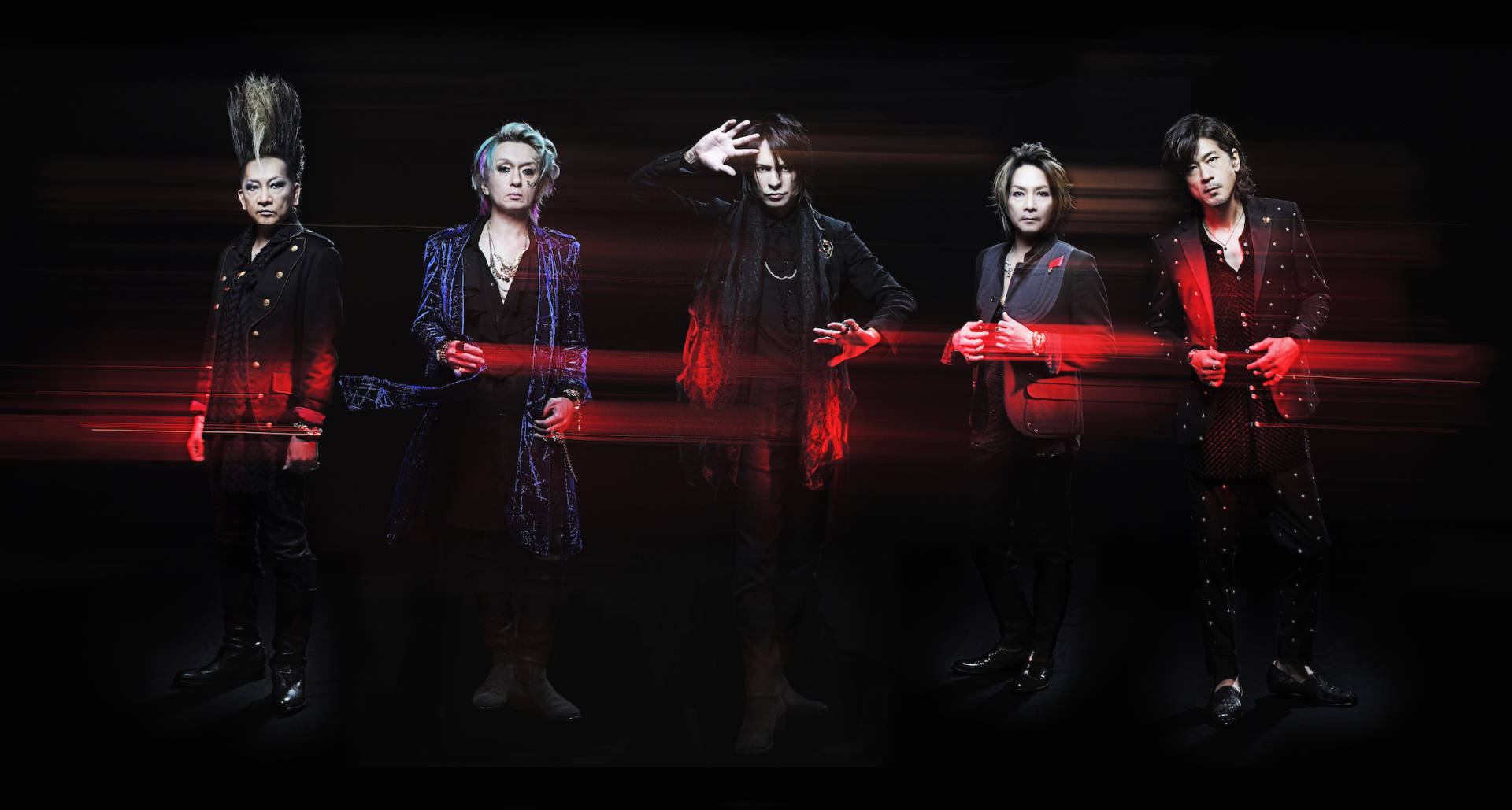