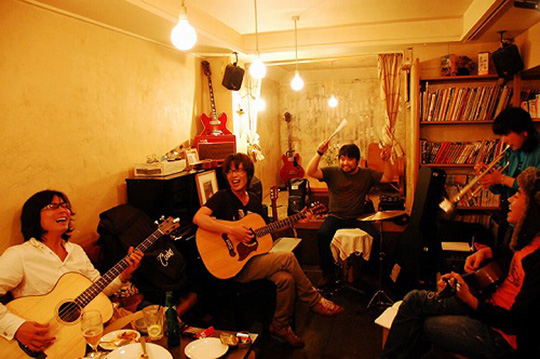 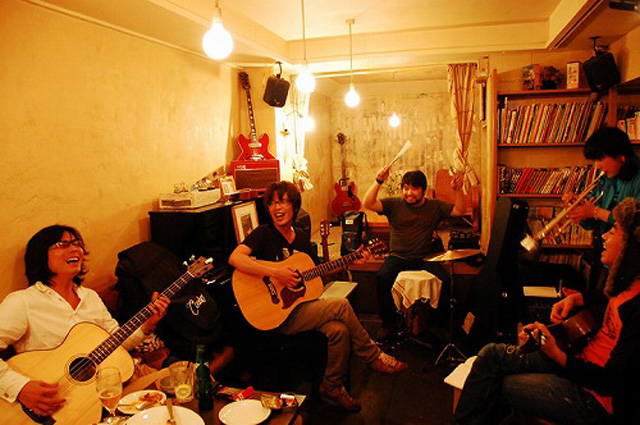 QURULI made an announcement of their one-man tour “QURULI One-man Live Tour 2011,” starting in November.
Welcoming 3 new members, QURULI is starting anew with a total of 5 members for their nationwide tour starting on 11/7(Mon) at CLUB QUATTRO in Hiroshima. Their venues will include not only new live houses in Japan, but also locations in Korea and China, totaling up to 12 lives in 9 cities.
※Live details for Korea and China will be announced at a later date.
Official Website: http://www.quruli.net/
Myspace: http://www.myspace.com/quruliofficial