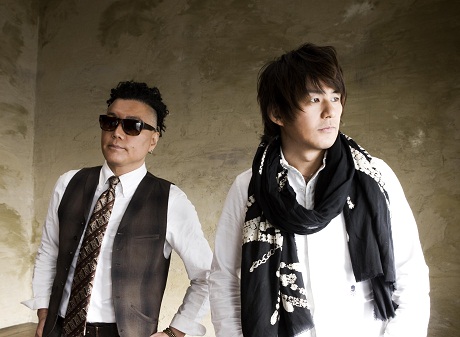 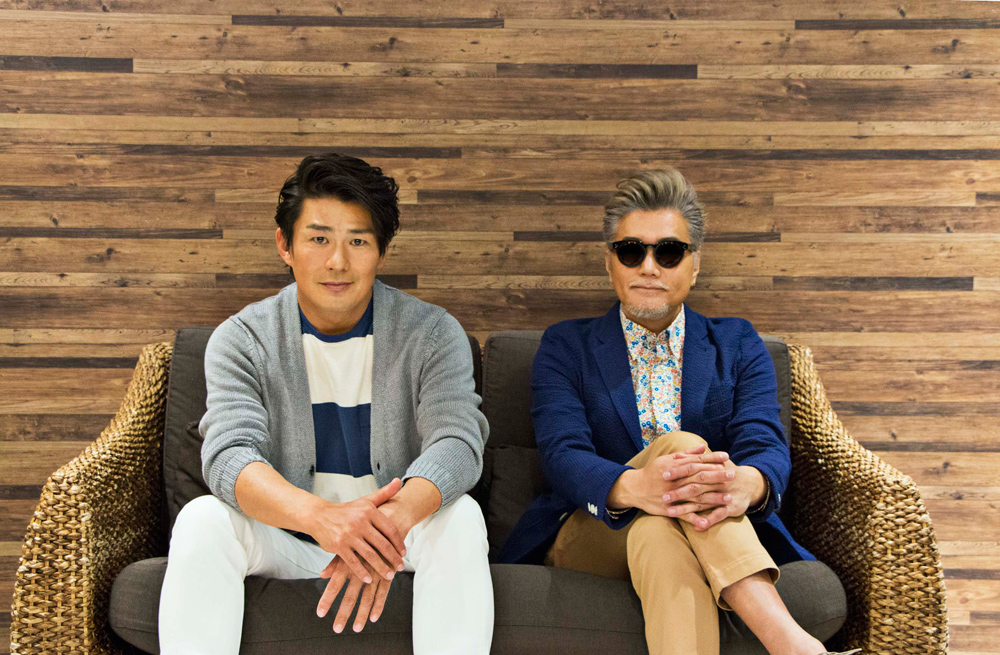 Skoop On Somebody made their initial major label debut as “SKOOP” in 1997. In 2000, they changed their artist name as “Skoop On Somebody” . Their songs were placed for TV dramas, films, and animes including “BLEACH” and “Angel Heart”’s ending theme. “Sha la la” was featured in a TV commercial, becoming a long-time hit song. They also wrote, arranged and did vocals for musical and other artists including TVXQ, CHEMISTRY, Kanjani∞. They have recently been active overseas as well. TAKE on vocal also performed as Tom Collins in the broadway musical “RENT”. They released a duet album featuring female vocalists such as Crystal Kay, Komi Hirose, and May J. The band have constantly released their original albums up to “THE SOUND OF SUNRISE”, the most recent EP, which opened a new chapter for their musicality just like a morning sunrise. In 2015, their collaboration performance with dolphins at EPSON Aqua Park Shinagawa created a buzz. 2016 marks their 20th anniversary as a band.
Official Website: http://www.skoop.jp
Facebook: https://www.facebook.com/Skoop.jp
Twitter: https://twitter.com/Skoop_jp
YouTube: http://www.youtube.com/skooponsomebodySMEJ