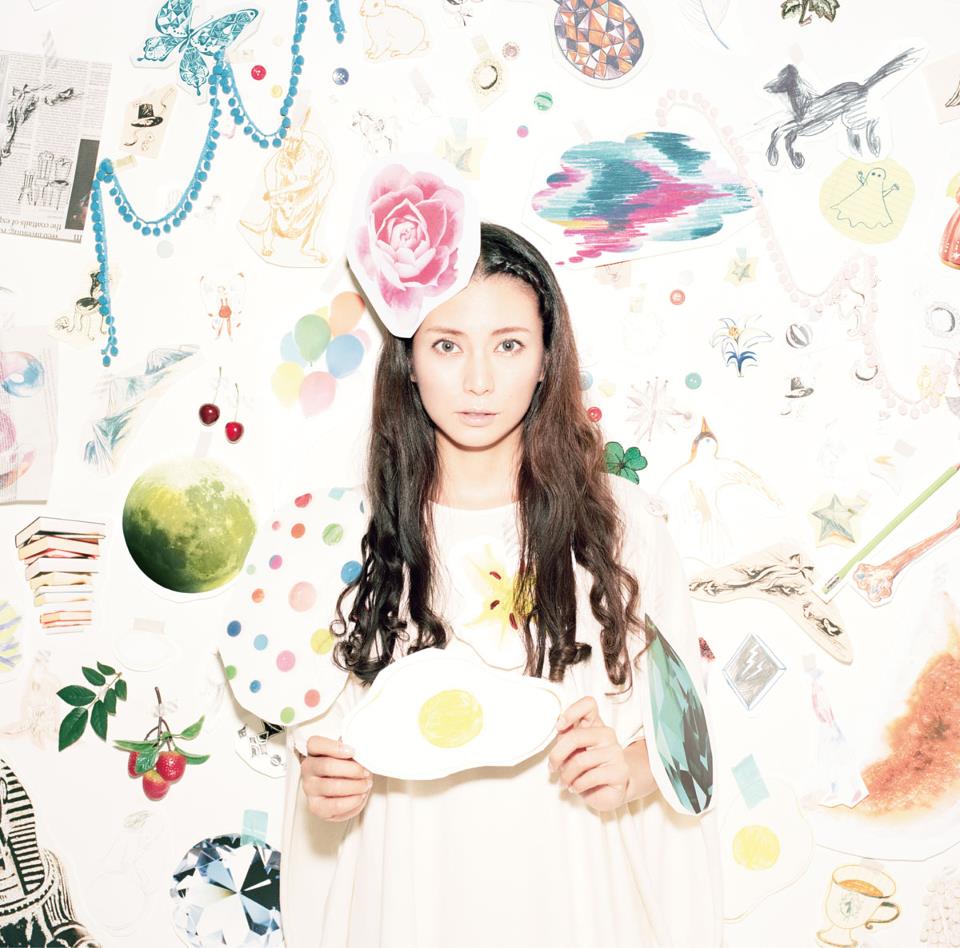 Kou Shibasaki (born on August 5, 1981 in Toshima, Tokyo), is a Japanese singer and actress.
Career
In 2002, she started her singer career with her first single Trust my feelings, but her singing skills were first recognized with her second single Tsuki no shizuku (used for the movie Yomigaeri), which was one of the best J-Pop hits of 2003.
Her highly anticipated sophomore album turned out to be quite a flop compared to her first album. It lasted only 9 weeks and had a peak position of #5 while her first album earned a peak position of #2 and spent 68 weeks on the Oricon charts.
Shibasaki took on the challenge of writing most of her own lyrics. Her first full-length album, 2004’s Mitsu, quickly charted and sold 400,000 copies.
In 2005, Shibasaki’s acting career took a turning point and she began to be taken more seriously as an actress. She appeared in the hugely popular independent Japanese film, Mazon Do Himiko. In this film, she plays Saori, an unhappy young woman whose father is gay. Saori meets her father’s boyfriend, and he urges her to come and meet her dying father at a place called Mazon Do Himiko, a place where several aging gay men live together. Still angry that her father abandoned her and mother when she was young, Saori hesitates but agrees on the condition she will be paid handsomely working as a maid. Shibasaki played the character with a break-through performance and helped to make the film one of the most memorable Japanese films. The film opened in various Asian markets earning critical acclaim. With this role, Shibasaki cemented her place in Japanese film industry as a serious contender to lead.
After a less successful sophomore effort, 2007’s Kiki marked a return to popularity with a brief number one chart position and Kou’s first live concerts. In early 2008, two best-of compilations were released, Single Best (A-side hits) and Back Best (B-side hits), attaining the number one and number three slots on the Oricon charts, respectively, and outselling the majority of Shibasaki’s previous albums.
Official Website: http://official.stardust.co.jp/kou/
Facebook: http://twitter.com/ko_shibasaki
Blog: http://fanplus-blog.jp/koushibasaki/