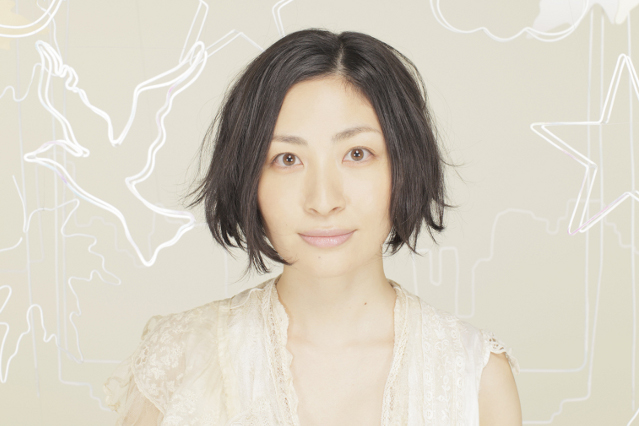 Maaya Sakamoto is a female Japanese seiyū and singer who made her debut in 1996 as the voice of Hitomi Kanzaki in the hit anime series The Vision of Escaflowne.
Later on, she has had many subsequent voice roles in anime such as Record of Lodoss War, Kanon, RahXephon, Gundam SEED DESTINY, .hack//SIGN, Ouran High School Host Club, and others.
She also had voice roles in video games such as Panzer Dragoon Saga, Kingdom Hearts, Fullmetal Alchemist 3: Kami wo Tsugu Shoujo, and Napple Tale. She also does the voice of Padmé Amidala in the Japanese dub of Star Wars Episodes I, II, and III and Max in the television series Dark Angel.
Married to voice actor Kenichi Suzumura
Official Website: http://www.jvcmusic.co.jp/maaya/
YouTube: http://www.youtube.com/maayasakamotoCh