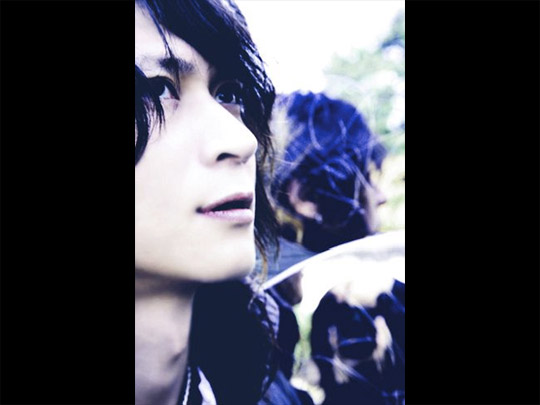 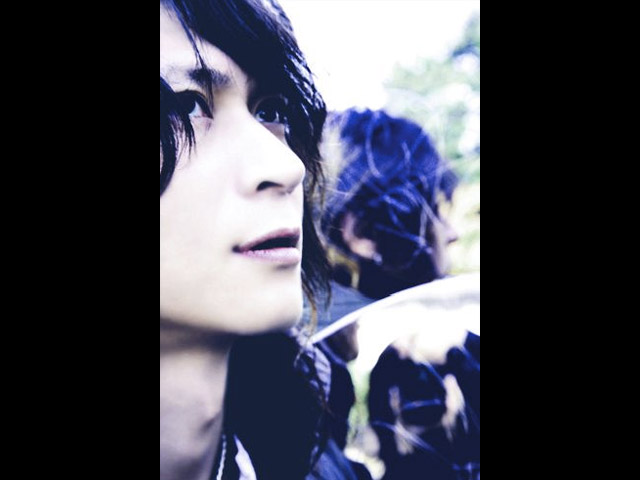 10/03 Plan B, Moscow-Russia
He was influenced by Glam Rock, New Wave, and 80’s Rock, and started his music career.
Now he’s making his own music as a solo vocalist with his distinctive voice and live performance after playing in Grace ModE ,Euphoria ,FiX ,ATOMIC ZaZa and MeGAROPA.
He’s spreading his music to the audience in Japan with constant live concerts and has impressed them with his charismatic singing voice.
Official site http://www.tezya-sight.com
Myspace http://www.myspace.com/tezyasight