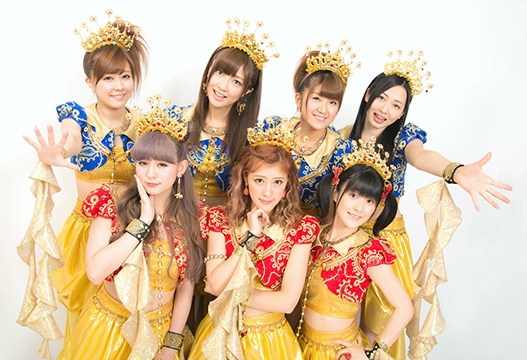 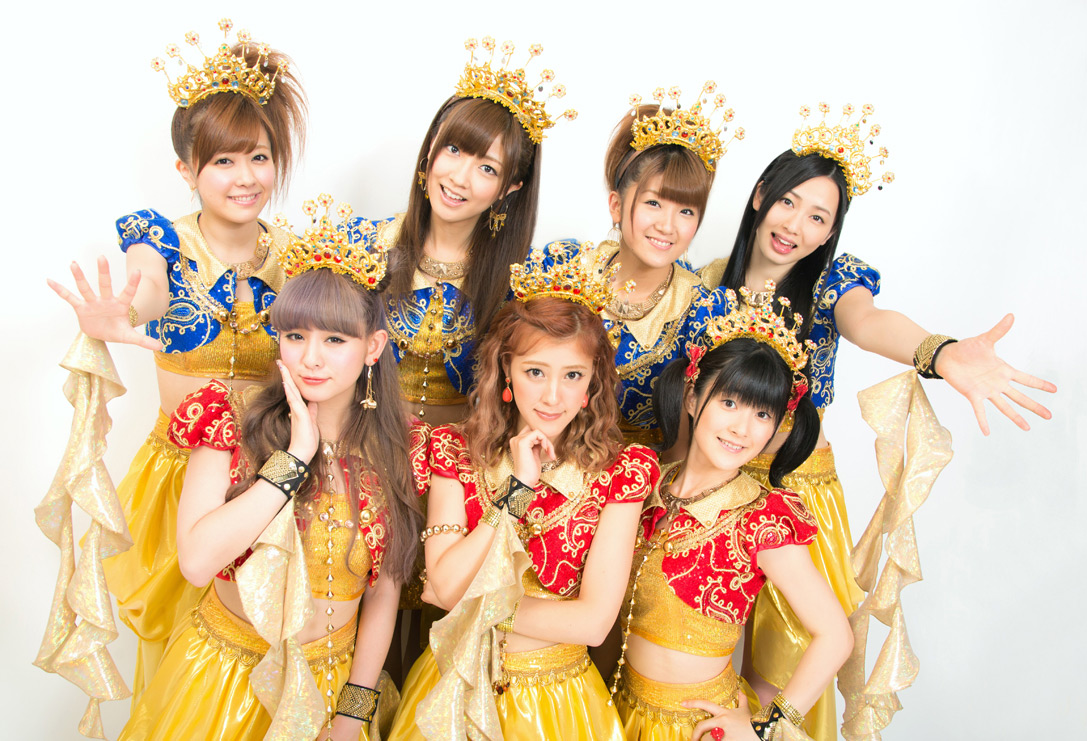 Berryz Kobo is a J-pop group within Hello! Project. The original eight members are originally from Hello! Project Kids and often are back-up dancers for W (Double You)’s music videos. Prior to the band’s formation, some members worked with members of Morning Musume in such side projects as Aa! and ZYX, and in the Mini Moni movie Okashina Daibouken.
They were first announced at a Hello! Project Club Event on January 14, 2004. Hello! Project promoted the band by releasing three singles within a month of each other, starting in March of 2004 with “Anata Nashi de wa Ikite Yukenai”. Their first album, 1st Cho Berryz, followed the trilogy of debut singles in July 2004.
In February 2007, Berryz Kobo made news headlines after it was announced that the group would be holding a concert at Saitama Super Arena on April 1. Not only did the tickets for the two performances sell out (a total of 20,000 seats) almost two months before the premiere, but this event also marked an historical record in that the band officially became the first to perform in the arena, whose members average age did not exceed 14 years (thereby dethroning Morning Musume, whose average was 16.3).[1]
Present members
* Saki Shimizu (captain)
* Momoko Tsugunaga
* Chinami Tokunaga
* Maasa Sudou
* Miyabi Natsuyaki
* Yurina Kumai
* Risako Sugaya
Official Website: http://www.helloproject.com/berryzkobo/
YouTube: http://www.youtube.com/user/berryzchannel/
iTunes: http://itunes.apple.com/jp/artist//id207350402
Blog (Saki Shimizu): http://ameblo.jp/shimizu–saki/