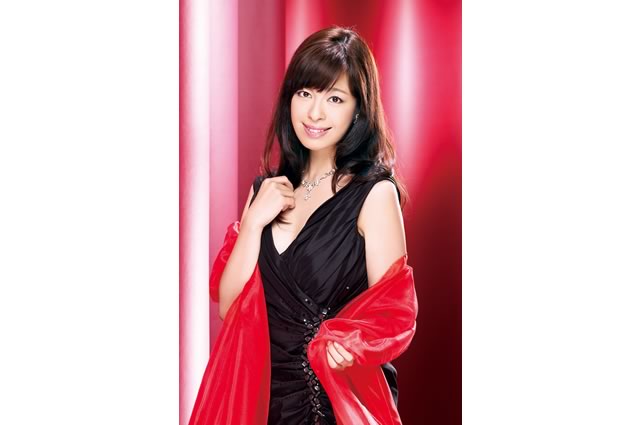 Born in Kobe City, Hyogo. Graduated from the Law Department of Konan University.
In 1999, won the grand prize for the audition “Pro ni nachae!” from Nippon Cultural Broadcasting.
On April 21st, 2000, debuted from Nippon Crown with the single “Nebuta”.
In July 2004, appears every other Wednesday on the show “Hashire! Kayoukyoku” broadcasted by Nippon Cultural Broadcasting. Plays the role of the singing lady for the popular section “Radio Utagoe Kissa・Hamamatsu-cho Akatsuki” (formerly known as “Radio Utagoe Kissa・Yotsuya Akatsuki”.
Official Website: http://www.crownmusic.co.jp/artist/seguchi/wn.html