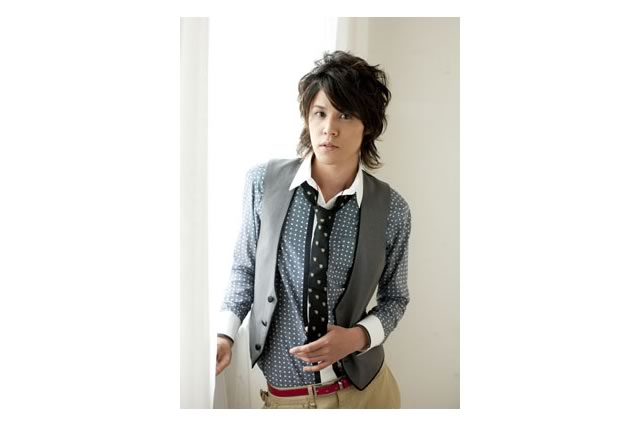 Mamoru Miyano, born 08 June 1983 in Saitama, Japan, is a Male Seiyu and actor represented by Gekidan Himawari.
Miyano’s first acting job was in 1992 in Tokuso Exceedcraft. In 2003 he joined the cast of the Prince of Tennis musical playing Tetsu Ishida. He also joined the cast of the Prince of Tennis film in 2006 playing Renji Yanagi.
Miyano started his seiyu career in 2002, voicing Riku in the Playstation 2 console game Kingdom Hearts. He then went onto voice Light Yagami in the anime Death Note, which earned him his first two nominations at the Seiyu Awards for “Best Lead Actor” and “Best New Actor”. He was awarded “Best Voice Actor” in 2008 for his roles as Light Yagami and Setsuna F. Seiei at the Tokyo International Fair. He won his first Seiyu award for the roles of Setsuna and Hakugen Rikuson in Kotetsu Sangokushi.
In 2007, Miyano debuted under the King Records label with the single “Kuon”, which was used as the Ending theme for Kotetsu Sangokushi. In 2008, he released his second Single “Discovery”, which was used as the intro song in the Playstation 2 Console Game “Fushigi Yugi: Suzaku Ibun”. His debut album, entitled Break, was released on 11 March 2009 and debuted on the Oricon charts at number 10. He will embark on his first tour starting on 11 April 2009.
In December 2008, Mamoru announced that he recently married and is expecting his firstborn child.
Official Website: http://www.miyanomamoru.com/
Blog: http://miyanomamoru-blog.com/