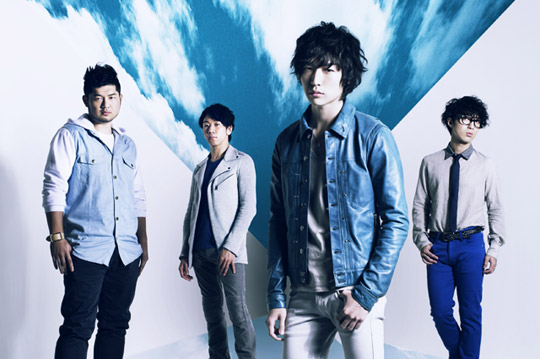 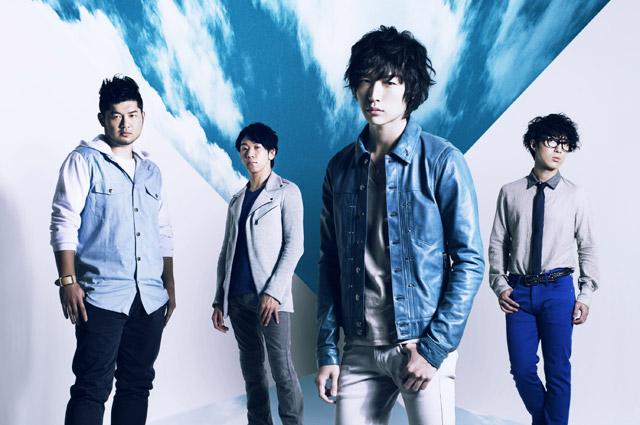 Marking 2011 with their major debut with “Listen” on 11/02/2011, Hemenway is welcoming you into the new year of 2012 with a new single “By My Side,” to be released on 1/25/2012. The title song is an uplifting pop number that has been chosen as the ending theme song for a TV Tokyo anime “NARUTO -Shippuden-” starting on 1/5/2012. Members were excited about having their song selected for the anime, and especially Isaac, the vocalist, expressed how honored he feels about this as he has a special interest in Japanese anime.
Hemenway has been active in many live events with their superb stage performance in 2011, and they’re now bringing you their own solo lives in March 2012! Live information is as follows below. Mark your calendar and don’t miss out on more exciting actions of Hemenway throughout the new year of 2012!
Release Information:
New Single “By My Side”
Release on 1/25/2012
[1st Limited Edition] KSCL-1924 / 1,575 yen (tax in)
*Includes “NARUTO-Shippuden-” stickers, ‘By My Side’ MV, ‘By My Side (Flying Guitar Ver.)’ studio live clip
[Regular Edition] KSCL-1926 / 1,223 yen (tax in) 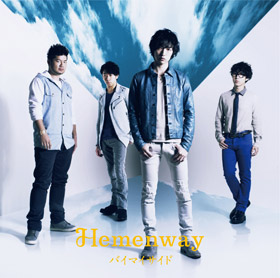 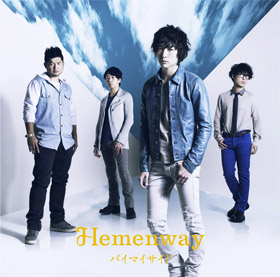