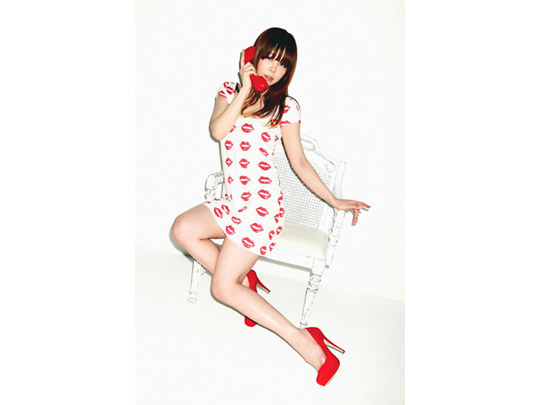 MEG's cover of "ONE PIECE" OP theme available only in France 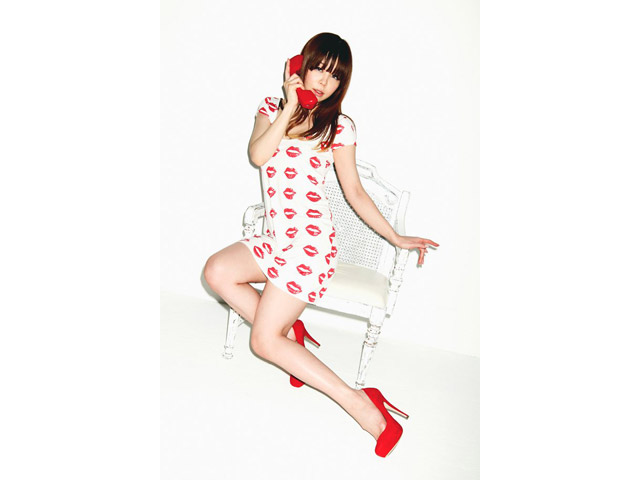 MEG has been releasing a series of songs exclusively available in French iTunes Store for 6 consecutive months and the 3rd of the series ‘BELIEVE’ will be released on 8/30.
MEG recently released the cover of ‘Ma Melissa,’ a song loved by everyone in France, on 7/25. The upcoming release is the cover of ‘BELIEVE’ by Folder5, the opening theme song of “ONE PIECE(an anime aired from 2000 to 2002).”
MEG will continue to serve as an ambassador of cultures between Japan and France, thus planning to releases various music on iTunes in the future.
Official Website: http://megweb.jp/
Facebook: http://facebook.com/meg.official
Myspace: http://www.myspace.com/megofficial
Twitter: http://twitter.com/_x_MEG_x_