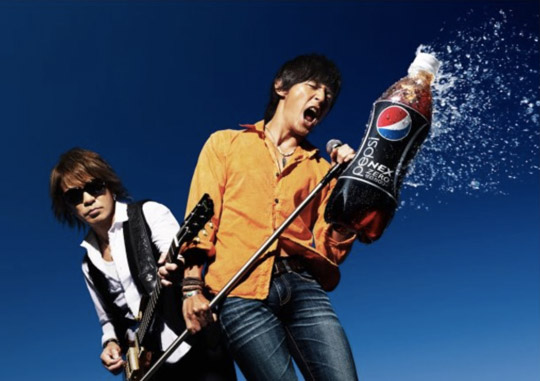 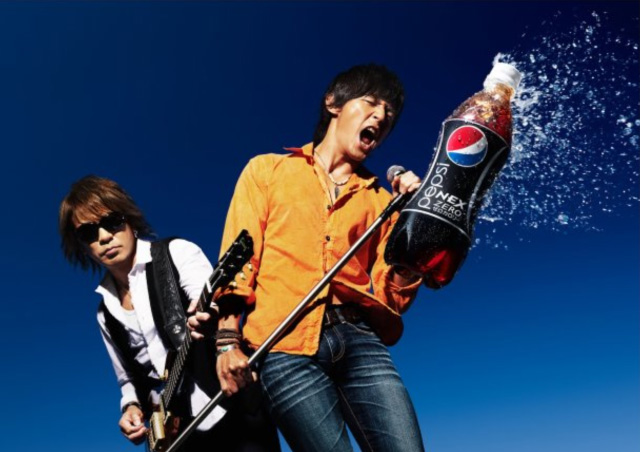 Breaking the 8-year break, B’z North American Tour “B’z LIVE-GYM 2011 -long time no see-” finally came around in Vancouver on 7/20 and in San Francisco on 7/22,
then its final live was held in Los Angeles on 7/24. All of these 3 shows were completely sold out and fans from all over the US and Canada, joined by the fans who came out from Japan, filled the venues with their passion and excitement.
The Los Angeles live was held at Club Nokia, the state-of-the-art live theater located in the hottest spot of Southern California. The entire live was scheduled to be broadcasted live on Ustream on 7/25 from 11:00 (JST). By the time the live started around 11:45, more than 30,000 viewers joined in on Ustream and the total viewing amounted to 60,000 viewers, marking more than 200,000 total viewings.
Official Website: http://www.bz-vermillion.com/
Twitter: http://twitter.com/Bz_LIVEGYM
Facebook: http://www.facebook.com/bzlivegym