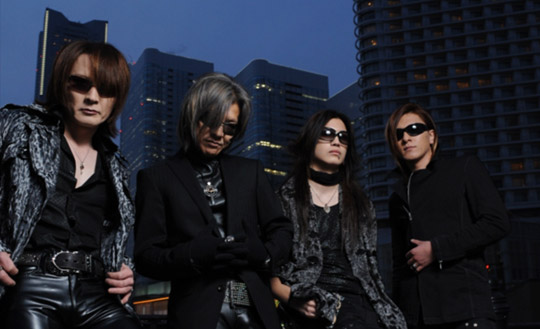 TAIJI / The sudden death of the ex-X member in Saipan 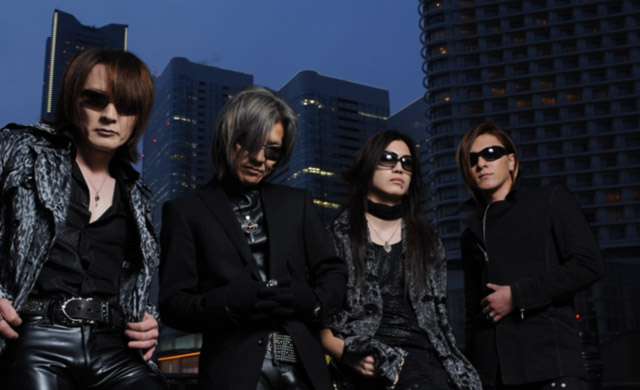 TAIJI, the ex-bassist of X also known as Taiji Sawada, passed away at the age of 45 on 7/17.
He departed Japan for Saipan on 7/11 on Delta 298 and during the flight, he reportedly hit the window and kicked a flight attendant which he was captured for on the spot. He was arrested by the local police upon arrival in Saipan. While under custody, he attempted suicide by hanging himself with a bed sheet on 7/14 and was hospitalized in ICU for critical conditions, which later caused his death.