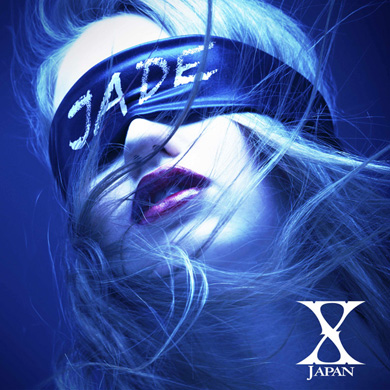 X JAPAN / Increasing Popularity in China via the Internet 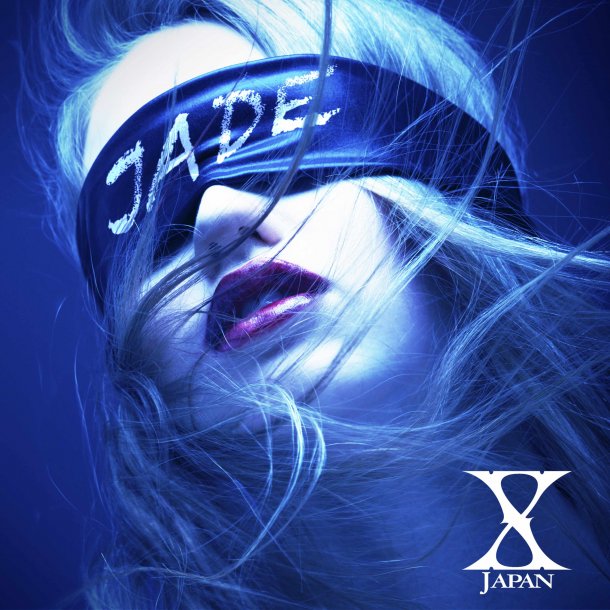 X JAPAN, a renowned Japanese rock band, recently held a live in Shanghai on 10/30 as part of their Asia Tour. Since their major debut in 1989, it took them 22 years to finally be on stage in mainland China. With the Japanese cultural boom of the 90s, many people became interested in X JAPAN and over the last few years, increased distribution of the Internet added more speed to the rising popularity of the band. After last year’s Shanghai EXPO, there has been a rapid growth of interest in Japanese culture that local clubs in China play X JAPAN in their pirate versions. YOSHIKI mentioned, “I was so touched to see a huge crowd greeting us at the airport. I’m determined to continue on with our music and to challenge more new things, too.”
Official Website: http://xjapanlive.com/
Twitter: Yoshiki http://twitter.com/YoshikiOfficial
Facebook: http://www.facebook.com/XJapan
Myspace: http://www.myspace.com/xjapanofficial