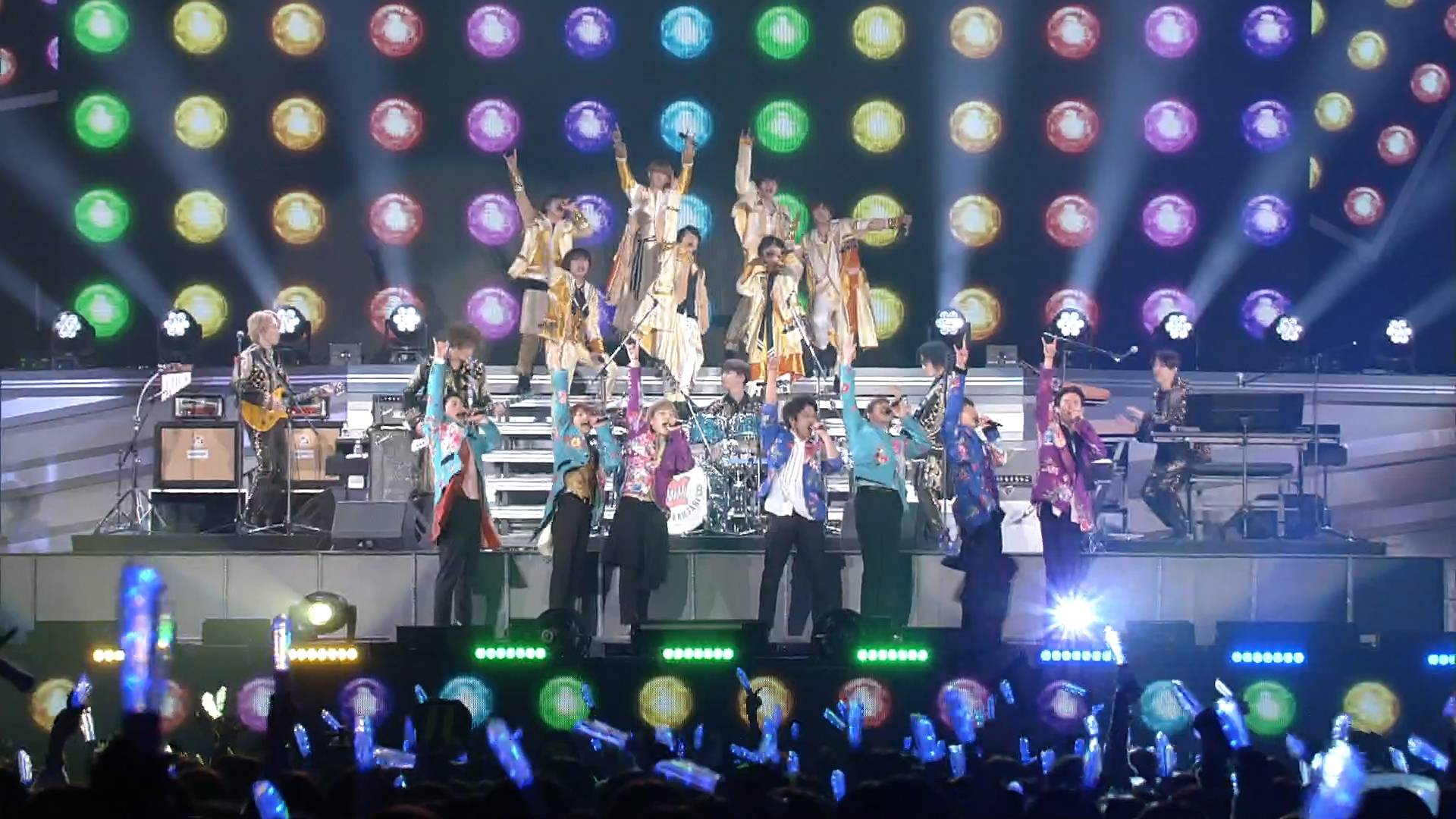 On December 30th, Johnny’s held a year-end extravaganza at Tokyo Dome titled Johnny’s Festival ‾ Thank you 2021 Hello 2022, and the show was made available for viewing worldwide on-demand from January 2nd to 4th. While the event was not broadcast live, this allowed for the show to be neatly edited and for English subtitles to be provided for the spoken intermission portions. This article covers the event as shown via the on-demand video.

In recent years, Johnny’s has been undergoing something of a changing of the guard, with groups who brought the agency some of its greatest successes in the 90s and early 00s either pausing activities, restructuring after losing key members or parting ways. In particular, 2021 brought the disbandment of V6, after 26 years together. V6’s absence from Johnny’s Festival left the duo KinKi Kids, who debuted in 1997, as the oldest act performing. Which leads to the inevitable question: who will be stepping up to lead Johnny’s into the future? As Johnny’s Festival placed established stars next to hungry newcomers, it was a good opportunity for overseas fans to get acquainted with the agency’s new generation and to see how they measure up onstage next to the groups that came before them. It was also a particularly good introduction to each group’s allure for new listeners as the set list for the show was selected by fans via a Johnny’s Family Club vote.