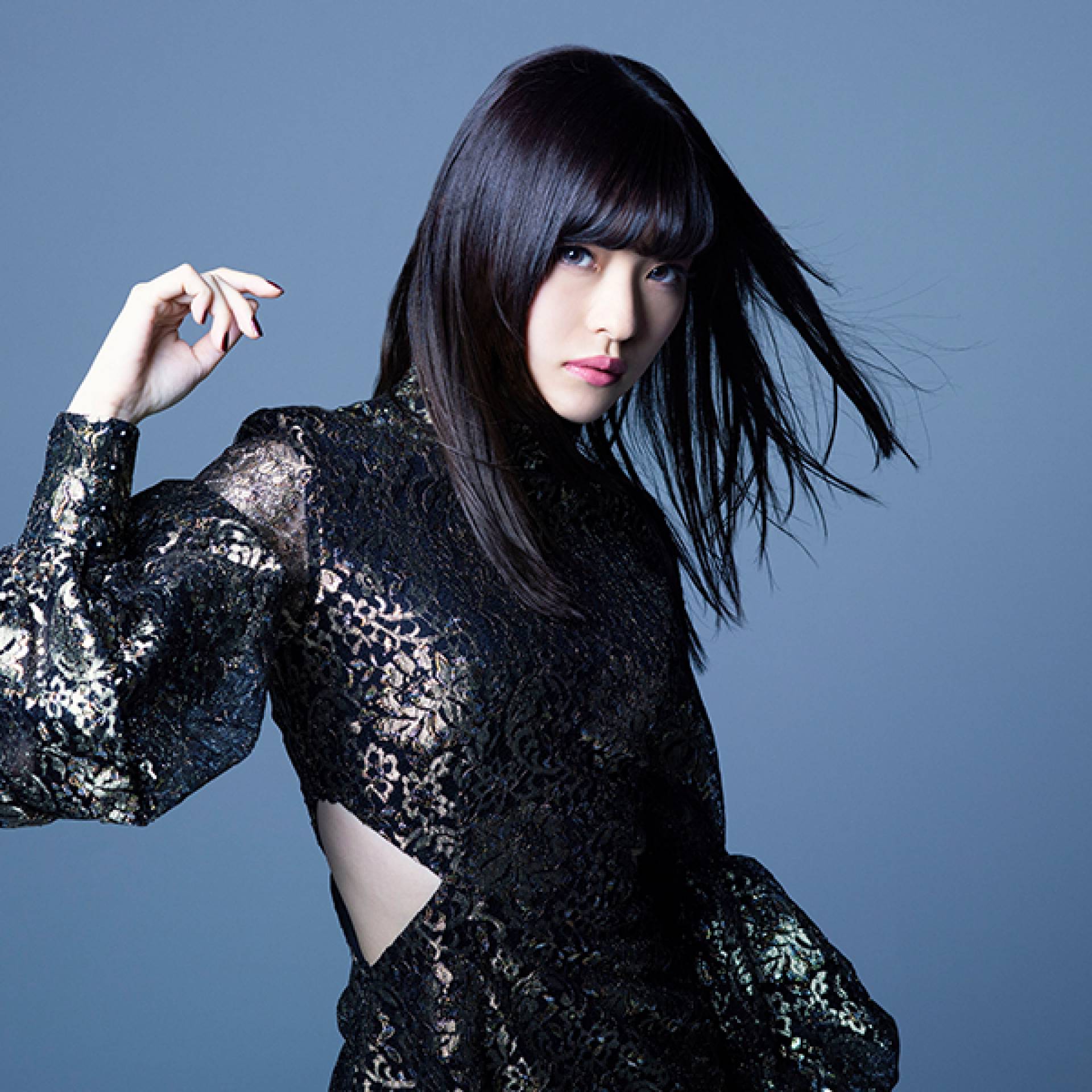 Hyakki yakou will be available in three editions, all containing eleven tracks. These include the title tracks of her 2020 singles CHAIN and Howling, as well as a new version of Libra, originally sung as a duet with Takanori Nishikawa. Her collaborators include singer-songwriter Abe Mao, who produced regain, and DJ TeddyLoid, who took charge of Wings to fly.

The latter song is a four-way collaboration with Kana Adachi, MaRuRi from the duo MaRuRi to Ryuga, and UNIDOTS vocalist mizuki, best known for her work with SawanoHiroyuki[nZk]. ASCA herself performed guest vocals on [nZk]‘s 2019 album R∃/MEMBER.

The music videos for Howling and the original version of Libra can be watched below.