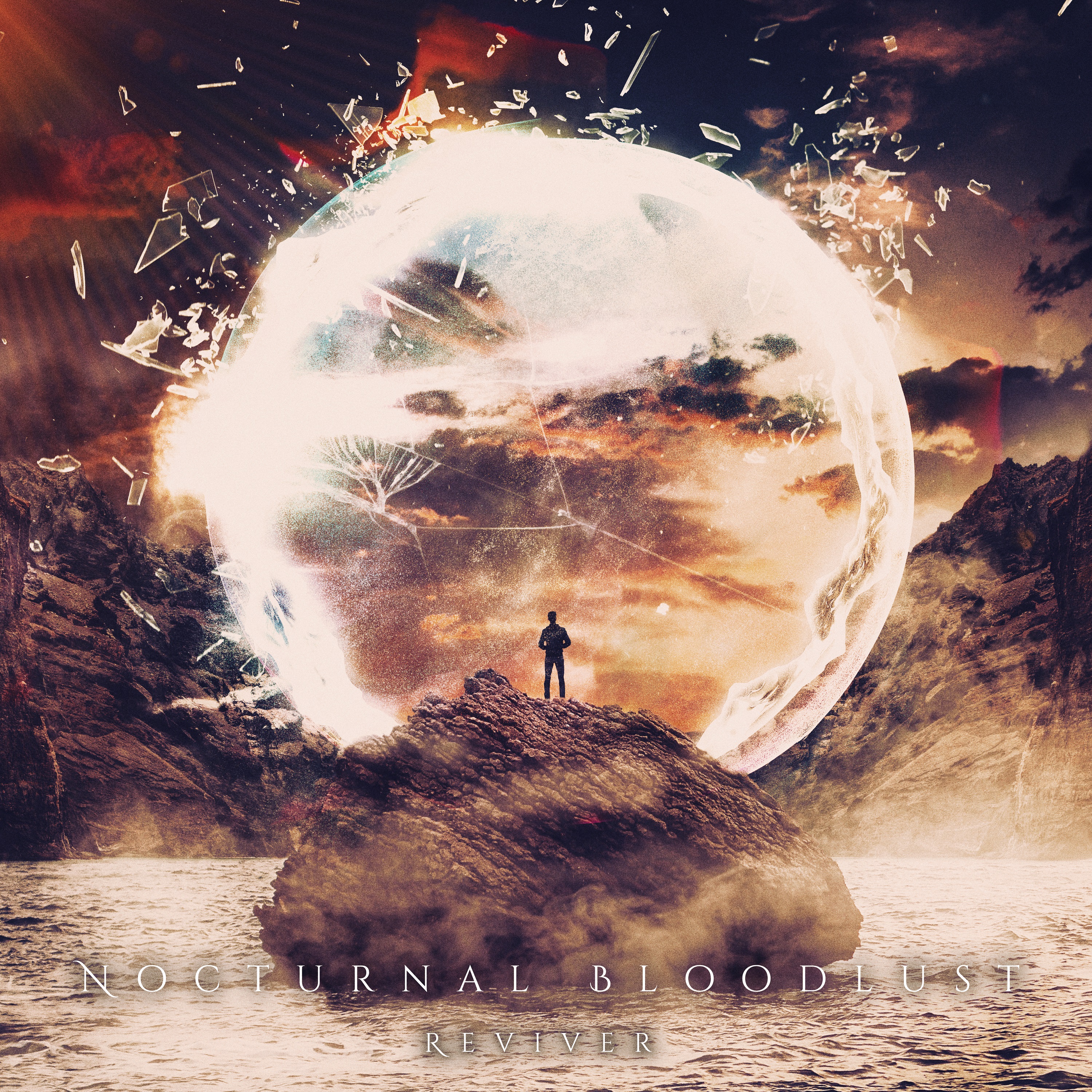 The full Official Visualizer Video for the digital single “Reviver”, which was released today as the 2nd release in NOCTURNAL BLOODLUST’s 2 consecutive months of new releases, has been revealed on its official YouTube channel.
This time, the video is loaded with scenes of the members’ hands as they perform their new single,
the first video hinting at the existence of its new guitarist.

Mr. Akira Yonezawa (Gekirock) has contributed his thoughts regarding the new single “Reviver” and the two singles that have been released thus far. Please do check it out as well.
—————————————————
“Reviver”, the last in a series of new releases for 3 consecutive months which started in June with “Life is Once” marking the sudden revival of NOCTURNAL BLOODLUST （also known as Nokubura）.
Carrying a title meaning “the resurrected”, this song opens with a bright, clear guitar tremolo. Looking at the 3 songs released thus far as a trilogy, they seem to depict the opening of Pandora’s Box, revealing “hope” and “salvation” after coming face to face with “misfortune” and “hardships”. Greatly differing from the 2 previous songs, “Reviver” has a straightforward and positive sound and message.
Despite being bright, the fact that it doesn’t present boundless positivity like other bands is a part of the Nokubura style.
A guitar riff overflowing with a sense of speed, a breakdown crafted by all the members, a chorus that makes you want to sing-a-long. With a heavy sound as a base, each part provides an abundant variation in speed. Behind a simple melody is an incorporation of tricky complexities such as an eccentric drum sound. The highlight is a guitar solo with a blues sound that has both depth in melody and skill.
It should be foul play to let us listen to this guitar solo without revealing details about its new guitarist. Differing in composition from the previous two songs, the song hints at a different main composer. A song that convinces us of the confidence of the new Nokubura, who is behind this series of new releases for 3 consecutive months.
Text： Mr. Akira Yonezawa (Gekirock)
—————————————————
In rapid succession, the band has revealed 3 songs from the “New NOCTURNAL BLOODLUST”.
Don’t miss the band’s “counterattack” in 2020! 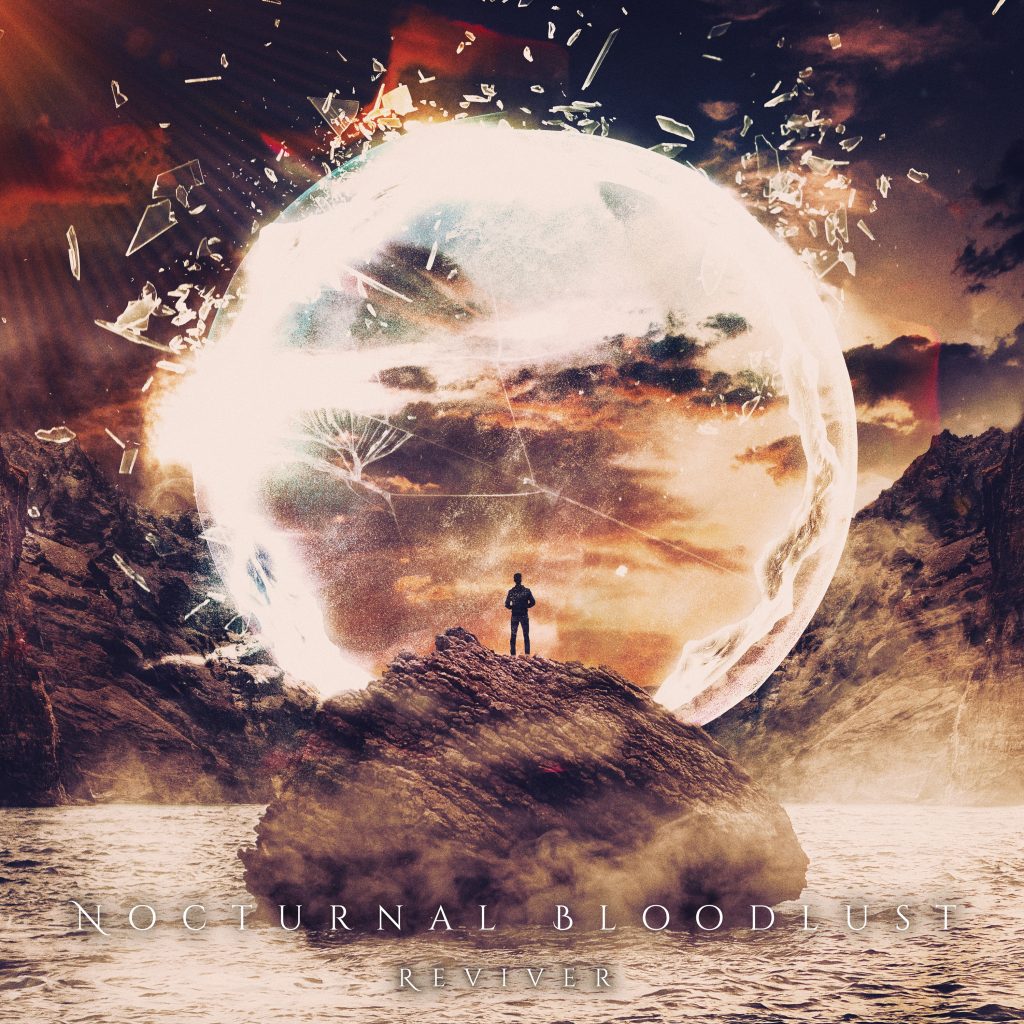